Alevi music at the SOAS 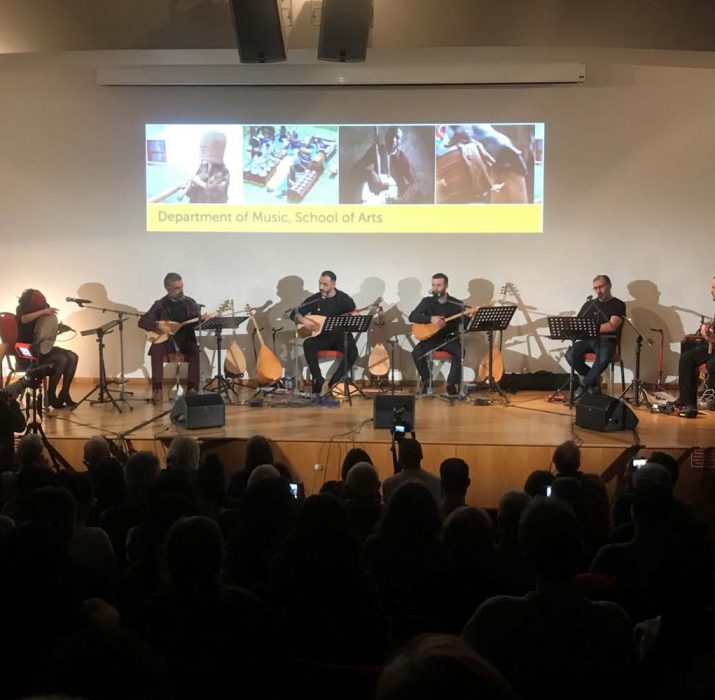 The concert on Friday, January 12, at 19.30pm, hundreds of BAF presidents, including Erbil, Ali Dereli Dede, administrators and majority SOAS students attended. The concert in the university’s Brunei Gallery concert hall started with the presentation of Ergin Erbil, a member of the British Alevi Youth Federation, on Alevism and Baglama. During the concert, the songs and lyrics of the musicians were accompanied by all participants.

The application made by the British Alevi Federation (BAF) and the end of long efforts will be taught as a lecture at the SOAS University starting from September 2018. Baglama lessons will be conducted by musicians Dursun Can Cakin and Hüseyin Kaplan. The lessons to be given within the University of SOAS will be directed towards the students of SOAS University.