IN JUST the last week along the death rate from flu has increase by 77% with a recorded 48 deaths. 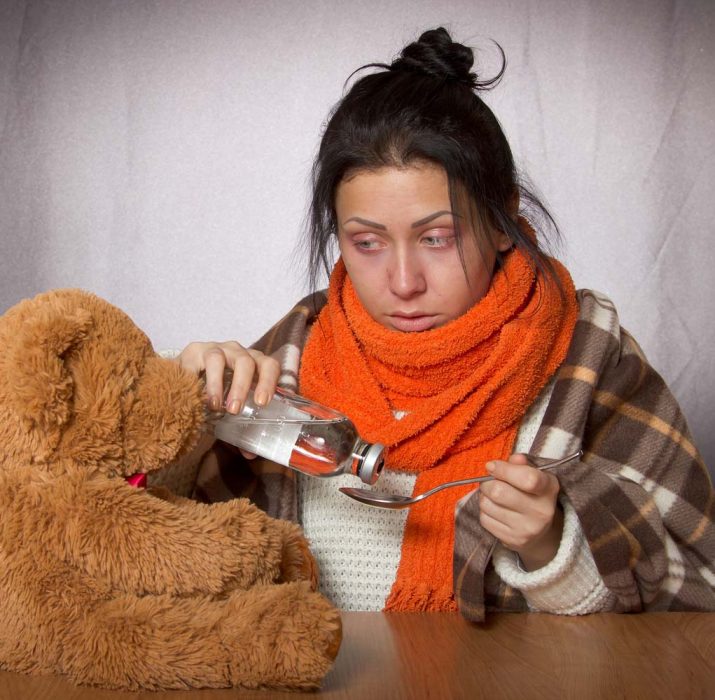 IN JUST the last week along the death rate from flu has increase by 77% with a recorded 48 deaths. Figures show that this winter we are facing what could be the worst outbreak of flu in 50 years.

With 93 people losing their life since the start of winter, high level like this were last seen back in 2010/11 some 1938 people have been hospitalised.

18 year old Bethany Walker from Applecross, sadly lost her life after contracting the flue which led to pneumonia. Walker was airlifted to Hospital but she later died.

There are two different types of aggressive flue, influenza A also known as ‘Aussie flu’ which has shown to have tripled the cases of flue in Australia this winter.

The second strain is influenza B called Yamagata well known as ‘Japanese flu’ and has been the main cause of the flue cases, more concerning is that the vaccination give to elderly does not cover influenza B.

Scotland is the worst affected area in the UK, as of yet the number are not clear for the exact number of deaths however is it believed to have the most excessive deaths in the Europe.

More concerning is that virulent H3N2 strain has not reached the UK, this was the cause of 1 million death in Hong Kong flu in 1968. 432 of those hospitalised have been found this strain.