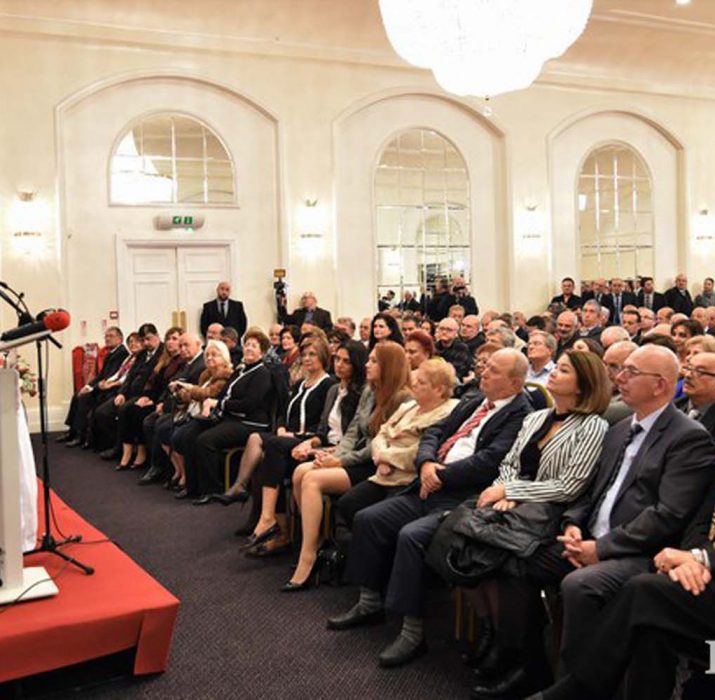 – The British Alevi Federation made the opening of the new headquarters settlement allocated by the Enfield council with great participation.

– Kaan Aslan, a 21-year-old Turkish citizen, was killed in front of his house in Hackney.

– Mustafa Kemal Atatürk was commemorated on different occasions by the Londoners on the 79th anniversary of the eulogy.

– The marathon held in Istanbul to keep alive the memory of Ali İsmail Korkmaz, who was beaten and killed by the police during the Gezi Park protests, was also held simultaneously in London and Birmingham.

– The 34th anniversary of the founding of the Turkish Republic of Northern Cyprus was celebrated with a large reception organised by the London Representative.

– Mehmet T, who alleged poverty and claimed only £9,000 a year in kebab and pizza shops in Manchester, was sentenced to prison and fines.

– In response to the 999 emergency call from Tottenham, the 44-year-old Süleyman Y, who had been hit by a police car that went to the region, lost his life.

– In a meeting held in the British Alevi Federation, those who died in the Maraş Massacre was remembered it its 39th year.

– Turkey’s Main Opposition Party Leader Kemal Kılıçdaroğlu met with citizens in London where he arrived to give a speech to the Turkish citizens.

– The Council of Turkish Cypriot Associations (CTCA) exhibited documenting Northern Cypriot 100 years of emigration to England at the Victoria & Albert Museum in London.

– Nilgün Akgün, 44 years old, lost her life following a fatal car crashing whilst crossing the road at the A10 in Enfield London.