(TWPA) organised a charity campaign for the 6-year-old Nefes Demirpense, which was receiving cancer treatment in Germany. 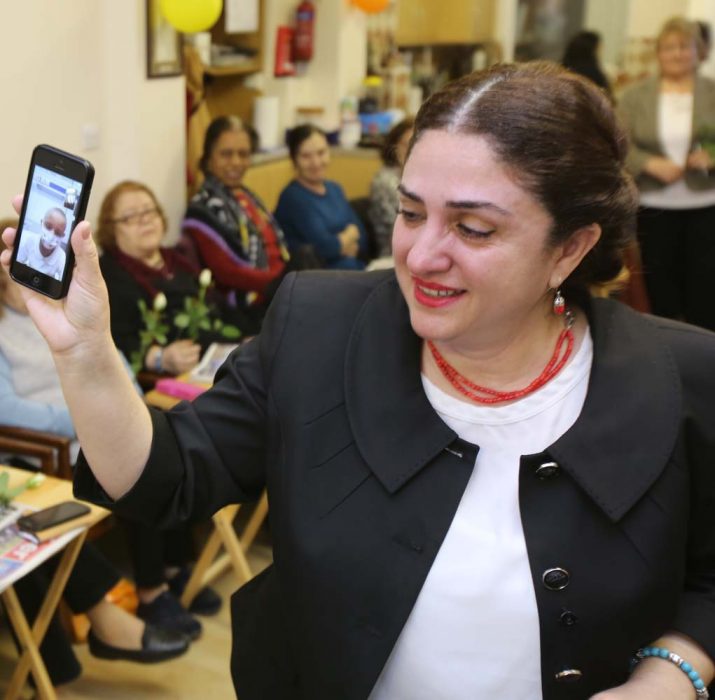 – Commemoration of the Gallipoli Victory and Martyrs Memorial Day was celebrated its 102nd anniversary in Portsmouth, whereby the ceremony was held at Gosport Turkish Marine Cemetery.

– The British Alevi Federation organised a rally in Trafalgar Square, to say “No” to the Constitutional Amendment referendum held in Turkey.

– Turkish Women’s Philanthropic Association of England (TWPA) organised a charity campaign for the 6-year-old Nefes Demirpense, which was receiving cancer treatment in Germany.

– Turkish citizens in Britain participated in Turkey’s constitutional amendment referendum in April, which took place in Edinburgh for 4 days, more than 36 thousand citizens participated in the UK.

– AKEL party members Derviş Ali Kavazoğlu and Costas Misaulis were remembered in London for the 52nd anniversary of their death.

– April 23 National Sovereignty and Children’s Day ceremonies were held with the participation of many children living in England.

– Two people targeting Turkish families were charged with blackmailing and sexual content. Burcu Çetince and Murat Ganidağlı, who targeted rich families, were sentenced to money and imprisonment in England.