Is Noah’s Ark in Turkey?

IT BELIEVED that Noah’s ark could be found very soon in Turkey. 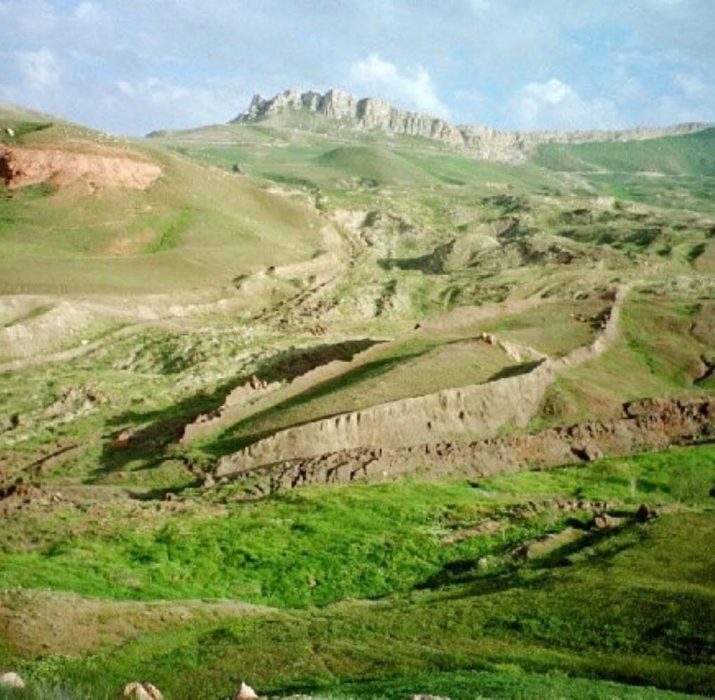 IT BELIEVED that Noah’s ark could be found very soon in Turkey. It’s said that the bible holds clues that the ark was settled in the ‘mountains of Ararat’ in turkey after 150 days.

Back in 2010 Turkish and Chinese evangelical explorers claimed to have found traces of the ark on the mountain. Experts disgraced their claims to be lacking real evidence. After 7 years since their claim an American based ‘ark hunter’ believes to have found new evidence which supported their claim that Noah’s ark settled on the Mountain Ararat in Turkey.

With over 100 researchers from across the globe coming together, which saw them taking part in a 3 day international symposium, on Mount Ararat in Ağrı, Turkey. However Dr Andrew Snellingwith with a PhD from University of Sydney said that due to the mountain did not form until after the flood waters receded the Ark cannot be located on Mount Ararat.  The claim was also dismissed by ancient history lecturer for Oxford University Nicholas Purcell saying it was ‘usual nonsense’ 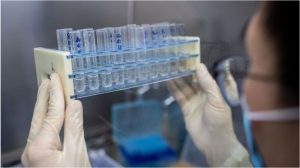