The Queen has used her Christmas message to pay tribute to survivors of the Manchester Arena bombing and remember the victims of the Grenfell Tower fire. 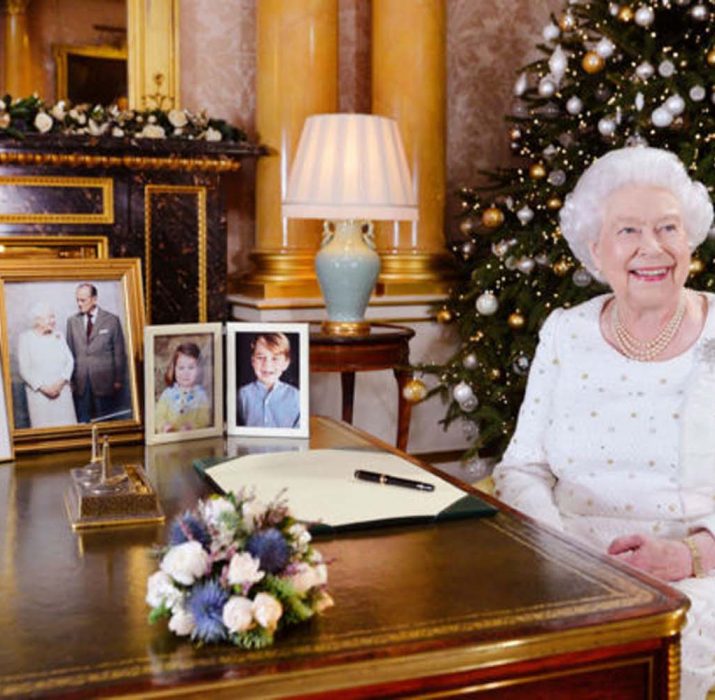 The Queen has used her Christmas message to pay tribute to survivors of the Manchester Arena bombing and remember the victims of the Grenfell Tower fire.

In her annual televised address, produced by Sky News, the monarch also acknowledged the upcoming birth of the Duke and Duchess of Cambridge’s third child, and the wedding of Prince Harry to fiancee Meghan Markle.

With a framed photograph of the couple displayed alongside other family photos as she spoke, the Queen said the Royal Family could “look forward to welcoming new members” next year.

Ms Markle joined the Queen and other senior members of the Royal Family at Sandringham for Christmas Day, which began with a morning service at the estate’s St Mary Magdalene Church.

Her Majesty, who recorded the broadcast in Buckingham Palace’s 1844 room, described meeting survivors of May’s terror attack in Manchester as a “privilege”, having visited the Royal Manchester Childen’s Hospitalin the aftermath of the suicide bombing which killed 22 people as fans left an Ariana Grande concert.

“I describe that hospital visit as a privilege because the patients I met were an example to us all, showing extraordinary bravery and resilience,” said the Queen.

“And here in London, who can forget the sheer awfulness of the Grenfell Tower fire?

“Our thoughts and prayers are with all those who died and those who lost so much and we are indebted to members of the emergency services who risked their own lives, this past year, saving others.”

The Queen and the Duke of Cambridge, Prince William, met emergency services who responded to the inferno in June, which claimed the lives of 71 people.

It came less than a fortnight after three terrorists drove into pedestrians on London Bridge and then went on a knife rampage in Borough Market, and a month after the attack on Westminster Bridge, which killed four pedestrians and police officer Keith Palmer.

The Queen said the “powerful identities” of both London and Manchester had shone through after the “appalling attacks” on the cities.

Now 91, the monarch also took time during her address to reflect on her own life, notably her 70th wedding anniversary back in November and the Duke of Edinburgh’s decision to step down from solo public duties.

She said: “I don’t know that anyone had invented the term ‘platinum’ for a 70th wedding anniversary when I was born. You weren’t expected to be around that long.

“Even Prince Philip has decided it’s time to slow down a little, having, as he economically put it, ‘done his bit’.

“But I know his support and unique sense of humour will remain as strong as ever, as we enjoy spending time this Christmas with our family and look forward to welcoming new members into it next year.”

Britain’s longest reigning monarch ended her address by thanking the “generous love and example” of Jesus Christ for inspiring her through “good times and bad”, with the broadcast brought to a close by a video montage showing all the senior royals, including William and Kate on their European tour with Prince George and Princess Charlotte, and Philip doffing his bowler hat during his final solo engagement at Buckingham Palace. (SKYNEWS)