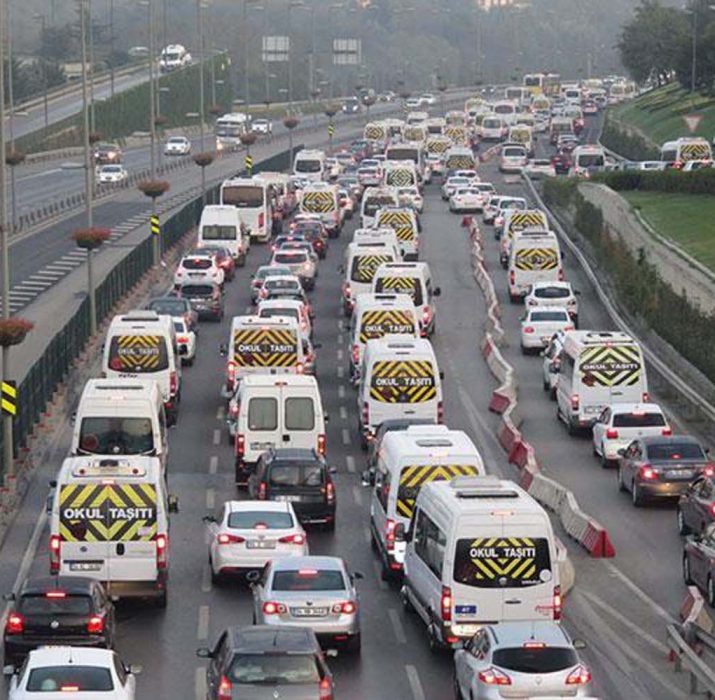 In October, a total of 110,743 vehicles were registered, including both old and new models, the Turkish Statistical Institute’s (TÜİK) data showed.

Cars made up 54 percent of the total number of vehicles, and small trucks constituted 16.4 percent in the month.

In October, the number of road motor vehicle registrations increased by 28 percent since the previous month. Cars, small trucks, trucks and tractors increased by 42.6 percent, 46.9 percent, 16.3 percent and 26.6 percent, respectively.

The number of road motor vehicles registered increased 13.1 percent in October compared with the same month of the previous year, according to TÜİK data. (HÜRRİYETDAILYNEWS)