5 DECEMBER 1934 marks the anniversary of women’s right to vote for Turkish women, the President of the Federation of Turkish Associations UK and the Atatürk Society UK, Jale Özer shared a her article of remembrance. 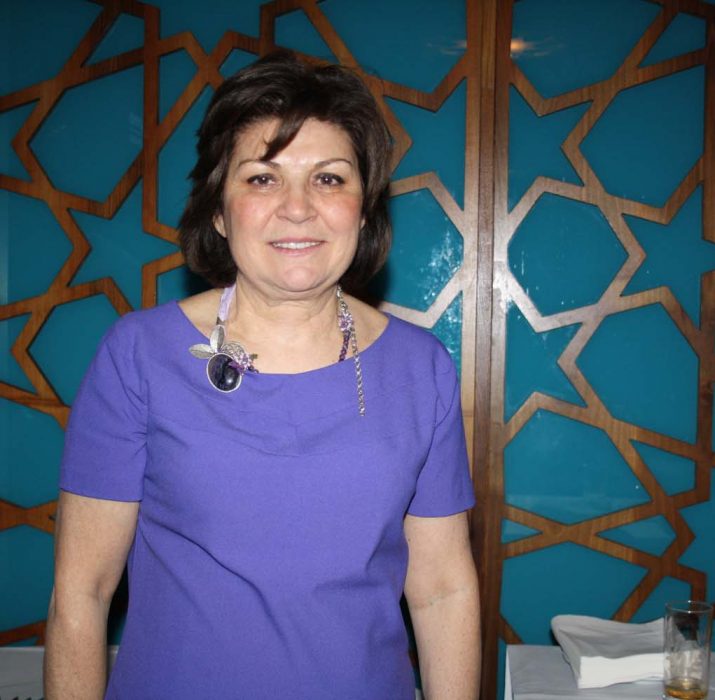 5 DECEMBER 1934 marks the anniversary of women’s right to vote for Turkish women, the President of the Federation of Turkish Associations UK and the Atatürk Society UK, Jale Özer shared a her article of remembrance. Özer wrote about  the history of the Turkish woman ” Women of the Ottoman Empire had no right to vote, The Republic women obtained the right to vote and today Women’s right to vote”  in the article Özer says;

“What is the place of women in Turkey in the 83rd anniversary of the Revolution Law, which recognizes the” Selecting and Selection of Women “, accepted on December 5, 1934, and which is very important for our country to move to the level of contemporary civilization.

In the Ottoman Empire, women were condemned to social, cultural and political rights and even included in the population census. In order to understand the subject better, let’s go back to  3 April 1923. The First Assembly will be renewed and the election will go ahead, a new election law is needed.

In the old legislature one deputy was elected for every fifty thousand male population. Due to the long wars, the male population has been reduced considerably and the number of fifty thousand people has been discussed to be reduced to twenty. Bolu deputy Tunalı Hilmi and a small group of deputies proposed to be counted among women. The proposal made a shock, noting that Tunalı Hilmi did not make noise by screaming that the majority of the masculinity honours were renovated… The election law was adopted by leaving out the female population and the discussion was finished for 1923.

The result contrasted with the reality of contemporary Turkey that Mustafa Kemal wanted to establish… Precisely for many years in the past women didn’t have a say in divorce, heritage and marriage… Men always had the right to say and Atatürk knew there had to be something done about this in order to create equality amongst men and women. With the establishment of our Republic in 1923, Atatürk began to deal with women’s issues. With the adoption of the Civil Code in 1926, he brought innovations to family life and granted women equal rights with men. These rights are respectively;

With the adoption of the new Municipal Law in 1930, women were given the right to “participate in elections, to become a member of municipal councils, to be a candidate for elections”, to elect a village headman with the village law enacted in 1933, then to the village delegation on December 3, 1934, the slogan “Turkısh every men” was changed to Every “Turkısh women and men” and the proposal of the law was made to do Turkish Parliament. Finally, on December 5, 1934, the Turkish Grand National Assembly adopted the law recognizing the right of women to be elect and to be elected, giving Turkish women equal rights with men before the law. Using the right to be elected for the first time in the 1935 elections, the Turkish woman entered the Turkish Grand National Assembly with eighteen deputies…” You can read all of Özer’s article on our internet site.