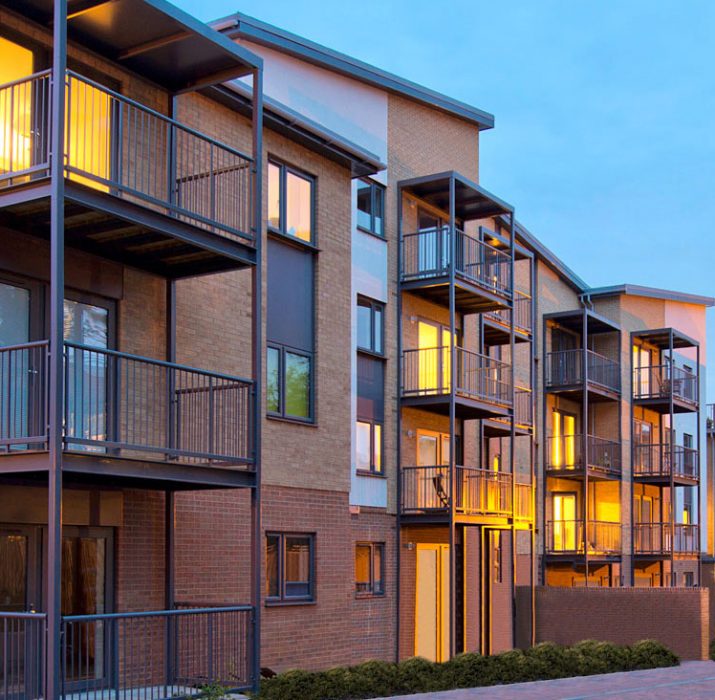 GREAT news for first time home buyers. Finance Minister Philip Hammond spoke in parliament on budgetary arrangements. The announcement of the budget summary of the year 2017 reveals that the growth rate slowed down, but good news for the first time at homeowners.

Minister Philip Hammond announced that for the first time homeowners will not pay tax stamps for homes up to £300,000. For London and other areas were real estate are expensive, a special formula has been produced for the first time. Accordingly, it is stated that people in London and other expensive areas will not pay stamp tax for £300 thousand, however up to £500 thousand will pay 5% stamp tax for the remaining £200 thousand.

The decision to be put into effect immediately in England, Wales and Northern Ireland will be re-addressed by the Wales administration in April 2018. The exemption from stamp duty will not apply to Scotland, but if the Scottish administration wishes to do so, it will can be applied.

For small businesses, the VAT threshold will remain at £85,000 for two years. 5G mobile network, fiber broadband and artificial intelligence will be supported for £500 million. £ 540 million will be spent to support the growth of the electric car industry and to replicate electric charge points.

Hammond has unveiled as £ 3billion will be spent over the next two years to prepare for a Brexit no-deal. In his speech, Hammond reported that the growth rate of the country for the end of this year was 1.5% from 2.0% and from 1.6% to 1.4% for 2018.

Recalling that the necessary steps have been taken towards the increasing number of homeless people in the recent period, Hammond said that while there are a lot of empty houses, it would be unacceptable for humans to be living on the streets. Hammond added that local authorities would be authorized to increase the housing tax rate to 100% if necessary.