THE warning information about ‘foreign exchange military service’ closely related to the military situation of our citizens living outside of Turkey was published by the consulate. 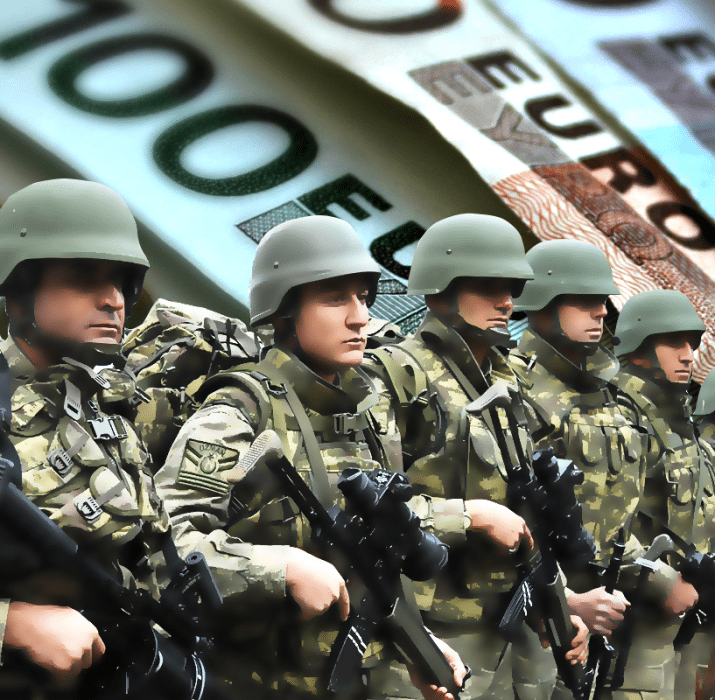 THE warning information about ‘foreign exchange military service’ closely related to the military situation of our citizens living outside of Turkey was published by the consulate. Reminder information about the law covering the age of the person and valid until the end of the year was shared on the social media page of the Consulate as follows. TO THE ATTENTION OF THE CITIZENS