A Turkish Cypriot teacher has been awarded by the prestigious prize of Cambridge Inspiring School Leaders. 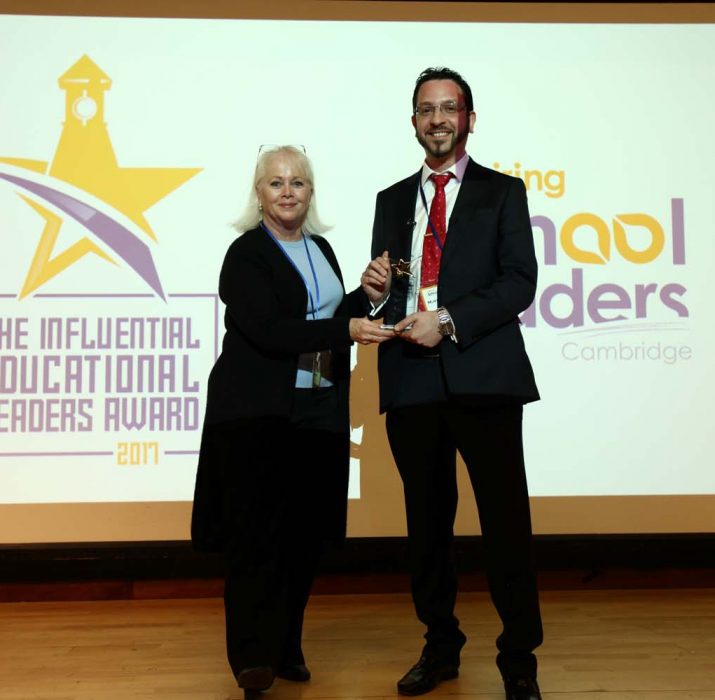 A Turkish Cypriot teacher has been awarded by the prestigious prize of Cambridge Inspiring School Leaders.

As an awards ceremony that has taken place for the second time, the awards ceremony stands for honouring the enduring substantial contributions that teachers cause in education system. This year, the award went for Turkish Cypriot Mustafa Sulo which has been a banner news for the Turkish speaking communities worldwide.

Also as being a Cambridge alumni, Mr Sulo is known through his remarkable education history with ground-breaking results in exams and as a former radio programme presenter at the former London Turkish Radio.

The awards ceremony that took place between 22-24 September, distinguished educators and public figures like Professor Katherine Merseth from Harvard University and Jessica Lahey from New York Times were seen.

Mr Sulo, remarked the importance of educative investment for the younger generations and reminded everyone that being a teacher is a sacred and a very important job to have.