The family of one of the Parsons Green terror suspects spoke of their shock at his arrest, saying “he loves the UK”, it was reported today. 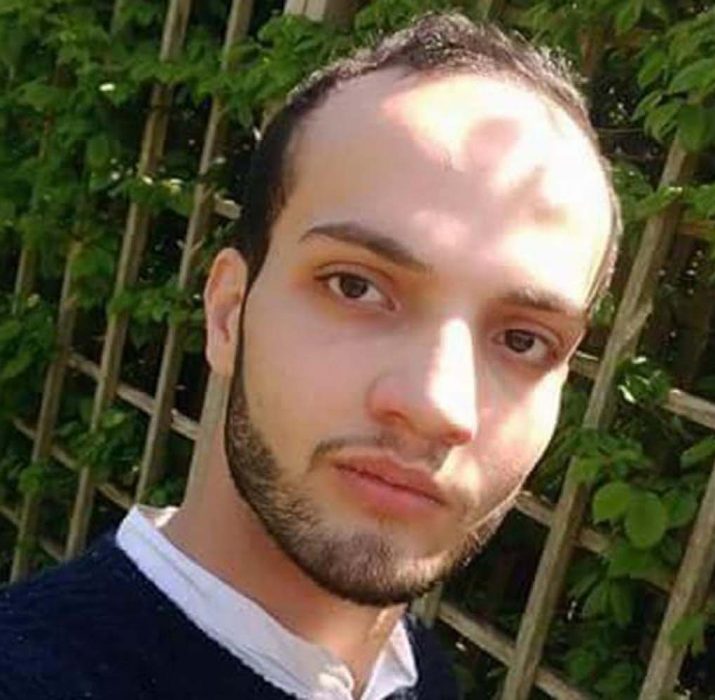 As detectives were granted more time to question Syrian refugee Yahyah Faroukh, his brother was reported as saying: “I can’t believe he has anything to do with terrorism.”

The 21-year-old, who came to the UK in 2013, was arrested by undercover officers as he left work at a fast food restaurant in Hounslow on Saturday.

In a series of tweets last night Jenan Moussa, a reporter for the Arabic Al Aan TV station, revealed she had spoken with Faroukh’s brother and sister-in-law, who live in the Netherlands.

The following year he is said to have travelled alone by boat from Egypt to Italy and arrived in the UK as a 16-year-old unaccompanied refugee.

He is believed to have also been placed with the Jones family and lived there until earlier this year. Police and intelligence agencies are investigating if the two suspects met overseas or at the Sunbury foster home.

Faroukh’s brother told Ms Moussa he had not been contacted by the Dutch or UK authorities since the arrest, adding: “He visited us recently (during Eid) in the Netherlands after [our] father passed away in Egypt.”

The development came as fresh CCTV footage appearing to show the suspect on his way to plant his homemade device was discovered.

The video shows a figure dressed in grey carrying a distinctive white Lidl carrier bag outside Ecco La Vera pizzeria in Vicarage Road in Sunbury-on-Thames around 80 minutes before the explosion.