Joan Ryan MP has raised serious concerns regarding the detention of lawyers representing two hunger-striking educators on trial in Turkey. 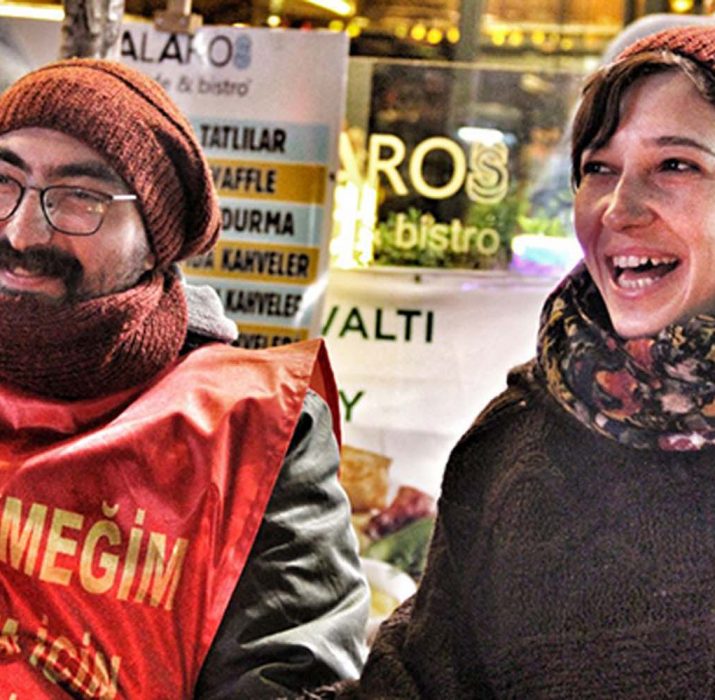 Joan Ryan MP has raised serious concerns regarding the detention of lawyers representing two hunger-striking educators on trial in Turkey.

Seventeen lawyers working on behalf of Nuriye Gülmen and Semih Özakça – a professor and teacher on trial for alleged terrorism charges – were detained shortly before the pair’s first court hearing got underway in Ankara this week. The lawyers were remanded in custody on September 12th after a warrant was issued for their arrest by the Istanbul Chief Prosecutor’s Office.

Nuriye and Semih have both been on hunger strike for over six months in protest at their dismissal from their jobs resulting from the purge of public sector workers after the failed military coup in Turkey last year. Their health is continuing to deteriorate and neither appeared in court.

The All Party Parliamentary Group for Alevis (APPG), of which Ms Ryan is Chair, has previously drawn attention to the plight of Nuriye Gülmen and Semih Özakça and their treatment in prison as they awaited trial. Nuriye and Semih have both been very supportive of the minority Alevi community in Turkey.

The trial has been adjourned to Thursday 28th September.

“The right to a fair trial is fundamental to the rule of law and to democracy itself.

As a member of the Council of Europe, Turkey has promised to uphold this right.

Therefore, the detention of Nuriye Gülmen and Semih Özakça’s lawyers is very worrying and raises further questions about due process and the viability of the country’s criminal justice system.

I urge the Turkish authorities to ensure that Nuriye, Semih and their lawyers have access to justice and I reaffirm my strongest possible support for democracy, the rule of law and human rights in Turkey.”