Jailed journalist Nazlı Ilıcak will be denaturalized from her Turkish Republic of Northern Cyprus citizenship for allegedly allowing the Gülen network into the island by using her residence there as a “base,” Sabah daily reported on Sept. 11. 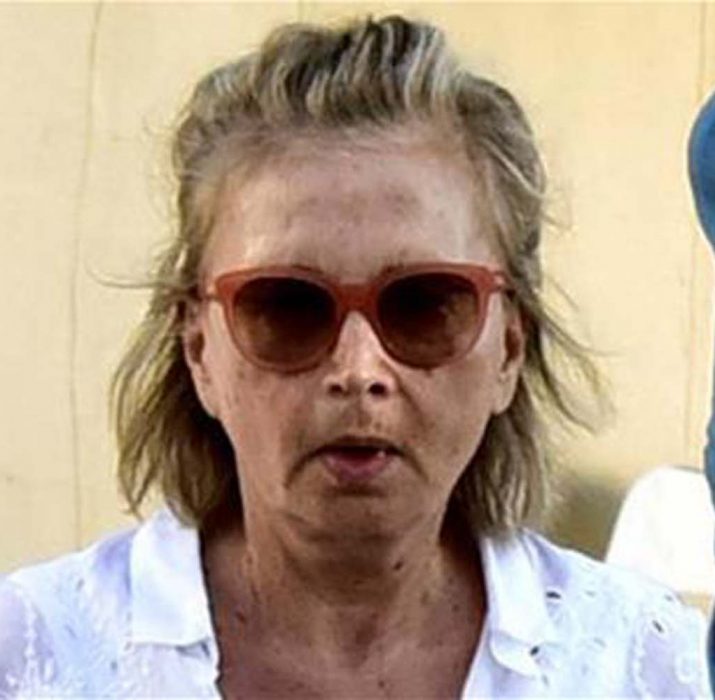 Jailed journalist Nazlı Ilıcak will be denaturalized from her Turkish Republic of Northern Cyprus citizenship for allegedly allowing the Gülen network into the island by using her residence there as a “base,” Sabah daily reported on Sept. 11.

According to the report, Ilıcak’s property in the island, which was rented 22 years ago, had been used as a “base” to serve the Gülen network, believed to have orchestrated the July 2016 coup attempt. Police reports also revealed that high-ranking Turkish police officers with alleged links to the Gülen network and some police officers in the island held meetings at the residence, the report said.
It has also been reported that the residence had been evacuated completely in the wake of last year’s failed coup attempt.
Ilıcak had been naturalized as a citizen of Turkish Cyprus in 1995.

“I dined at a restaurant which had previously been a house next to a monastery they called Bellapais in Girne in 1995. A British gay couple had been managing this restaurant named Abbey House and they wanted to hand the restaurant over so that they could leave. I bought here as a house because its price was much cheaper compared to Turkey. I applied for citizenship as I had residence and I was accepted,” Ilıcak had stated in 2004 about her naturalization process.
Ilıcak had previously denied allegations over her links to the Gülen network during hearings in June as a part of the case into the alleged “media leg” of the Fethullahist Terrorist Organization (FETÖ).
A total of 17 suspects, including Ilıcak, are being tried in the case on charges of “attempting to overthrow the constitutional order,” “attempting to overthrow the parliament” and “attempting to overthrow the government.”

While facing three aggravated life sentences for the charges, they also face an additional prison term of 15 years on charges of “committing crimes on behalf of a terrorist organization without being a member.” (HÜRRİYETDAILYNEWS)