A 14-year-old boy who was shot in a double shooting in east London has died. 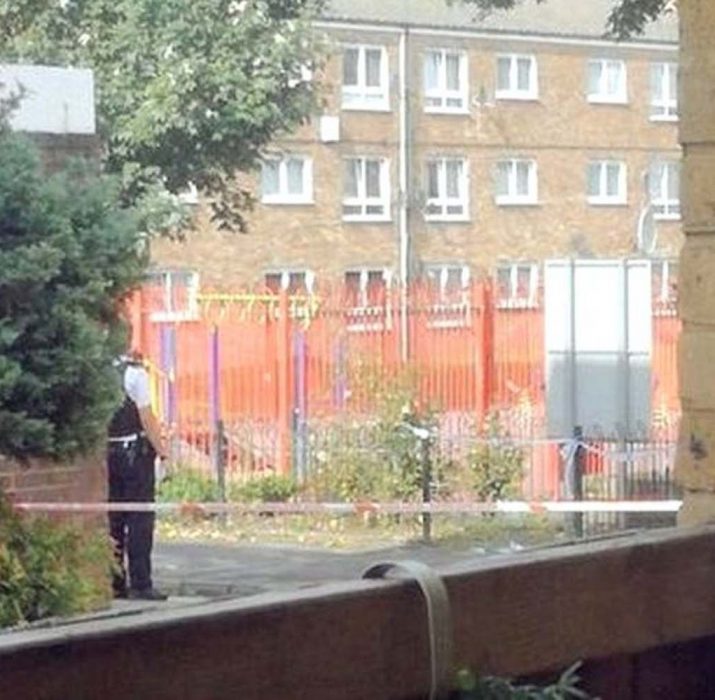 A 14-year-old boy who was shot in a double shooting in east London has died.

A murder investigation has been launched. The Met said there were “serious concerns” of retaliation and has put extra officers on the streets.

Corey and a 17-year-old boy were found with gunshot wounds in Moore Walk, Forest Gate, on Monday afternoon.

The 17-year-old suffered “life-changing” injuries and remains in hospital in a stable condition.

Det Ch Supt Dave Whellams said: “This is a very tragic incident, a teenage boy’s life has been taken in an extreme act of violence leaving his family utterly devastated.

“We are pursuing all lines of inquiry to catch the person responsible for Corey’s murder and are keen to hear from anyone who believes they might have information to come forward as it could prove vital to our investigation.

“Our thoughts are with Corey’s family at this very difficult time.”