A man has been charged with the murder of a 23-year-old in Southgate. 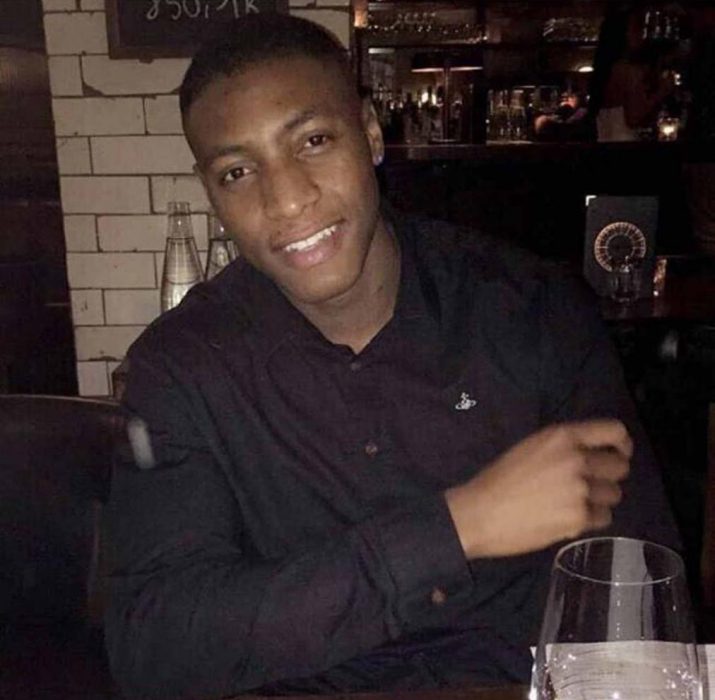 A man has been charged with the murder of a 23-year-old in Southgate.

Jarrad O’Field, 20, of no fixed address, was charged on August 27 with the murder of Seun McMillan in Cowper Gardens on May 2.O’Field was arrested at Stanstead Airport on August 26 and will appear at Highbury Corner Magistrates’ Court on Monday.

Seun walked in Barnet Hospital on May 2 with stab wounds and died after emergency surgery took place, and police believe he suffered from the wounds at a home in Cowper Gardens earlier that evening.

Two other men, aged 27 and 25, were arrested in the early hours of May 3 but were released under investigation, and have been informaed they will face no further action.