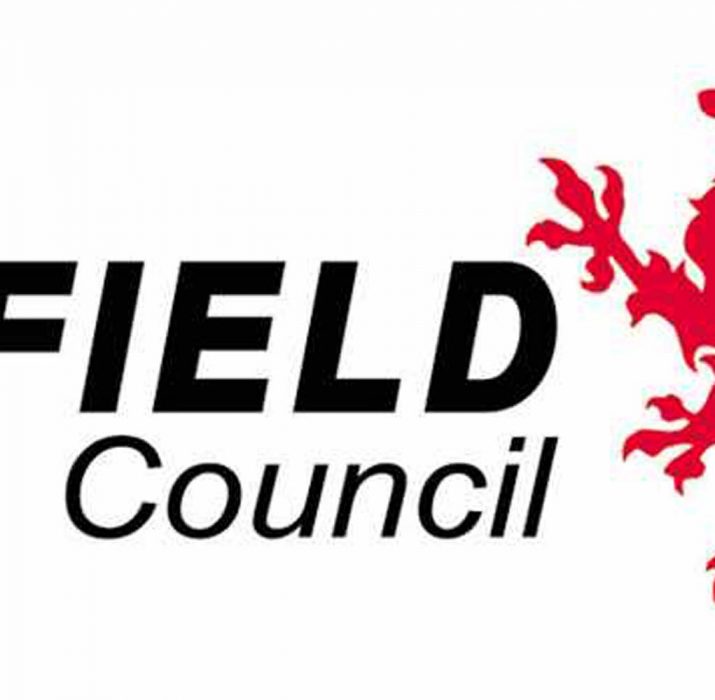 A press release on the announcement follow statements as follows:

“A Public Spaces Protection Order (PSPO) is intended to deal with behaviours and problems that are considered to be detrimental to the local community’s quality of life. A PSPO  imposes prohibitions or restrictions on the use of that public place to stop individuals or groups committing anti-social behaviour. This will ensure that the majority of people can enjoy public spaces.

A breach of a requirement in a PSPO is a criminal offence which can result in a Fixed Penalty Notice (FPN) of up to a maximum of £100, or a fine of up to £1,000 if prosecuted. The Council and the Police are authorised under the Act to enforce PSPOs.

We wish to seek your views about introduction of a PSPO to tackle these antisocial behaviours: