A man has been found guilty of trying to smuggle a pipe bomb on to a plane at Manchester Airport. 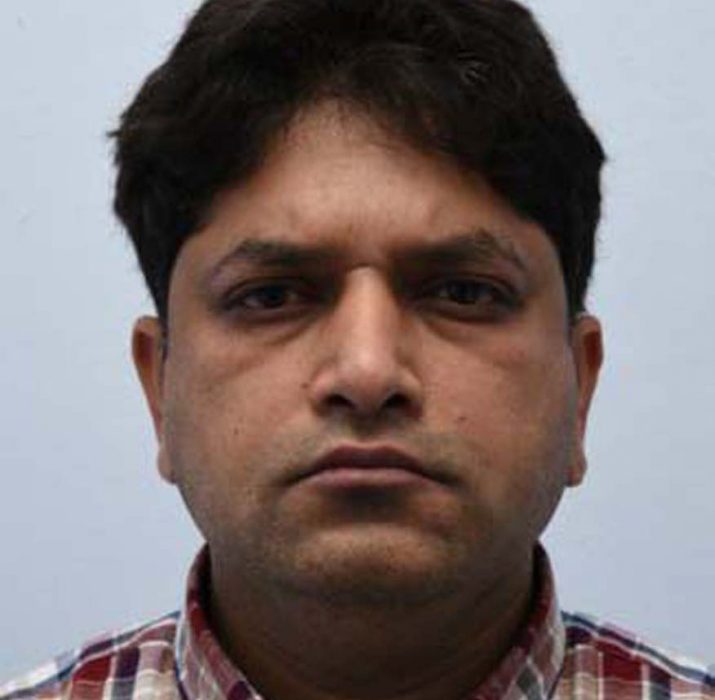 A man has been found guilty of trying to smuggle a pipe bomb on to a plane at Manchester Airport.

The “crude improvised explosive device” was found in Nadeem Muhammad’s luggage as he passed security on 30 January.

There have been calls for an inquiry after police initially failed to detect the device was “potentially viable” and he was allowed to board a plane.

Muhammad was found guilty of possessing explosives with intent to endanger life at Manchester Crown Court.

The 43-year-old, of Tinline Street, was born in Pakistan and holds an Italian passport.

He was attempting to board a Ryanair flight to Bergamo in northern Italy when the item was discovered. He told airport officials that someone else had put it in his luggage.

The court heard how he was questioned by police but not arrested.

He then returned to the airport on 5 February and flew to Italy.

A forensic examination of the device, which was made from batteries, wire, masking tape and a marker pen tube, later found it was “potentially viable”, the jury was told.

It was found to contain nitroglycerin and nitrocellulose, which led to Muhammad’s home in Italy being searched.

After being questioned by Italian police, he was released and boarded a flight back to the UK on 12 February. He was arrested by UK officers shortly after it landed.

Muhammad wept as the majority verdict of 10 to two was given in court.

Speaking after the hearing, GMP’s Supt Graeme Openshaw said based on the “overall circumstances”, officers “determined that there was not sufficient evidence or suspicion to arrest [Muhammad] and place restrictions on his movement”.

He said once the device had been properly examined, he was “arrested at the first opportunity”.

“We accept there were some errors with our assessment of the device on the day and we have already reviewed our practices,” he added.

But councillor Pat Karney, of Manchester City Council, said: “There’s something about this that doesn’t sit right.

“The airport say there’s no problem, the police come out with the usual line about lessons learned but I just don’t get the narrative that everything worked well.

“Greater Manchester Council owns the airport and I’ll be writing to our councillors who have responsibility for the airport to ask them to demand a full inquiry.”