Spanish police say they have detained a Turkish-Swedish reporter and writer in Barcelona upon an international arrest order from Turkey over alleged terrorism. 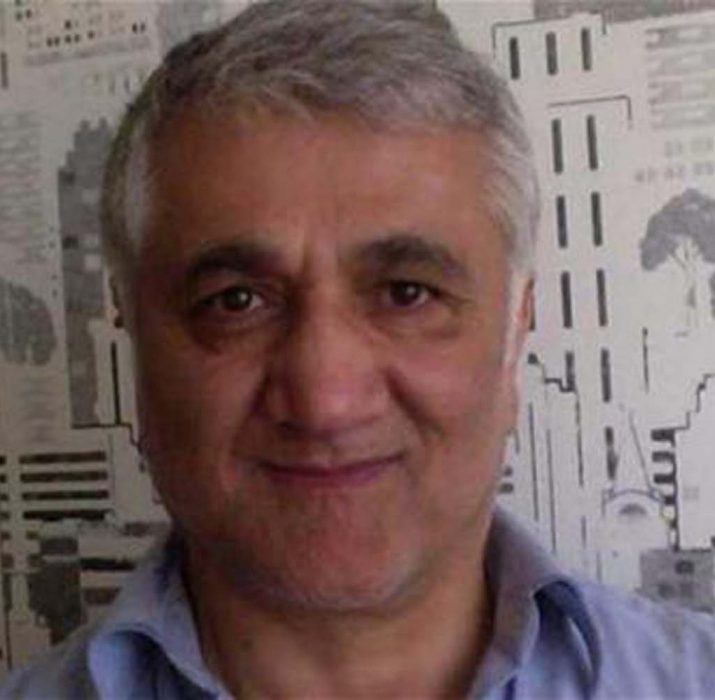 Spanish police say they have detained a Turkish-Swedish reporter and writer in Barcelona upon an international arrest order from Turkey over alleged terrorism.

Barcelona National Police spokesman Jose Antonio Nin said on Aug. 8 that Hamza Yalçın was detained at Barcelona airport on Aug. 3 and is now being held pending an extradition hearing.

He said Yalçın has been handed over to the court authorities.

Jonathan Lundqvist, the head of the Swedish branch of Reporters Without Borders, said Yalçın fled from Turkey to Sweden in 1984. (HÜRRİYETDAILYNEWS)