Brexit latest: Free movement of EU citizens to Britain will end in 2019

Free movement of EU citizens to Britain will end in March 2019, Theresa May’s spokesman has said. 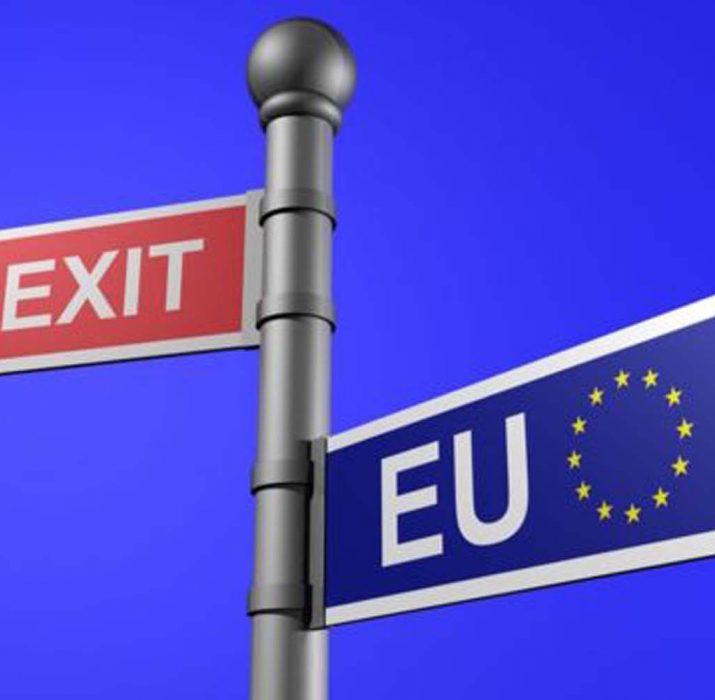 Free movement of EU citizens to Britain will end in March 2019, Theresa May’s spokesman has said.

Downing Street said on Monday it was “wrong” to suggest free movement would “continue as it is now” once Britain leaves the EU.

It comes following days of confusion and rumours of infighting between Cabinet colleagues over the crucial issue of immigration after Brexit.

Tory Brexit tensions have heightened after Chancellor Philip Hammond and Home Secretary Amber Rudd backed transitional arrangements once the UK leaves the bloc. which suggested EU migration could continue with a registration scheme.

The Prime Minister’s official spokesman insisted the Government’s position remained as set out by Mrs May in her Lancaster House speech on Brexit.

“The Prime Minister’s position on an implementation period is very clear and well-known,” he said.

“Free movement will end in March 2019. We have published proposals on citizens’ rights. Last week, the Home Secretary said there will be a registration system for migrants arriving post-March 2019.

“Other elements of the post-Brexit immigration system will be brought forward in due course. It would be wrong to speculate on what these might look like or to suggest that free movement will continue as it is now.”

Downing Street acknowledged “it will take time to get immigration numbers down” but the Government remained committed to the aim.

Chancellor Mr Hammond said on Friday’s Radio 4 Today programme there was “broad acceptance” in Cabinet of a post-Brexit transitional period lasting up to three years.