Sivas massacre is not forgotten 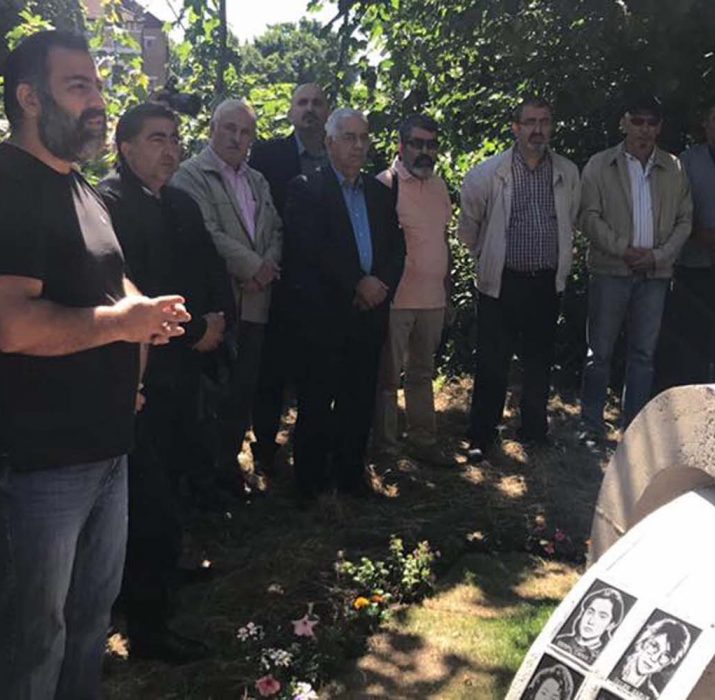 Meeting on the Stoke Newington Common Park, attenders stood in silent homage for a minute. IAKM’s president Tugay Hurman, in his speech said “Those who were allegedly killed at the fire in Madımak Hotel was a brutal hate crime. We need to be more united, collaborated and carry on teaching the significance of solidarity”. Turkey Emek Party president Selma Gürkan, in her speech said “23 years ago today we lost 35 precious lives as victims of a wild hate crime, I pledge my sincere condolences”.

The event was finalised with poems and stories told on Madımak.