A man held by police over the Finsbury Park attack has been identified as 47-year-old father of four Darren Osborne. 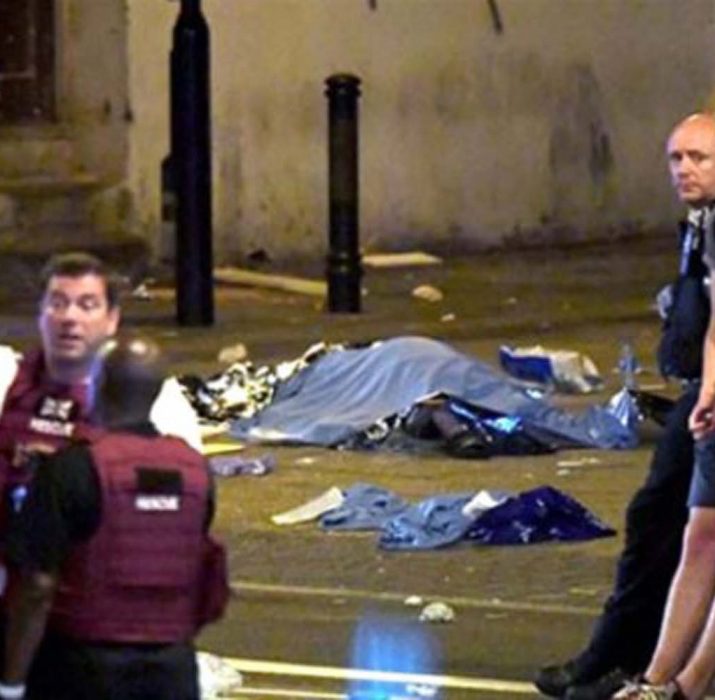 A  man held by police over the Finsbury Park attack has been identified as 47-year-old father of four Darren Osborne.

Osborne, from Cardiff, was arrested after pedestrians were targeted by a man driving a van near Finsbury Park Mosque in north London early on Monday.

Witnesses described hearing a van driver, who was detained by members of the public at the scene, shout: “I’m going to kill Muslims.”

The man was initially arrested on suspicion of attempted murder but Scotland Yard said he was later arrested for the commission, preparation or instigation of terrorism including murder and attempted murder.

The incident is being treated as terrorism by police.

Police were called just after 12.20am on Monday to reports of white van striking pedestrians in Seven Sisters Road, north London, just yards from the Finsbury Park mosque.

Witnesses said the van struck pedestrians who were tending to an elderly man who had collapsed.

The van driver, who witnesses described as a large white man, was detained by members of the public. Witnesses claimed he was smiling and waving as he brought carnage to Seven Sisters Road.

One witness described being surrounded by bodies in the wake of the attack outside the Muslim Welfare House.

Another witness, who wanted to be identified as Abdulrahman, which is not his real name, said: “I managed to get the driver of the van. He wanted to run away and was saying, ‘I want to kill Muslims’.

Abdulrahman claimed the driver said, ‘kill me,’ as he was held on the ground.

He added: “I said, ‘tell me why did you try driving to kill innocent people?’ When he went into the [police] van he made gestures, he was laughing.”

Imam Mohammed Mahmoud was hailed for his efforts to calm the chaotic situation in the aftermath of the attack and was said to have used his body to shield the suspected terrorist from the fury of onlookers.

Speaking after she chaired a meeting of the Government’s Cobra emergencies committee, the Prime Minister said the attack was “every bit as insidious and destructive to our values and our way of life” as the recent string of terror attacks apparently motivated by Islamist extremism.

“We will stop at nothing to defeat it,” she added.

Scotland Yard said extra officers would patrol Muslim places of worship as it pledged to continue to “assess the security needs of mosques”.