Woman rushed to hospital after being raped in north London park

A woman was rushed to hospital after being raped in a park in North London, police said. Officers and paramedics were scrambled to the scene in Camden Gardens shortly after 11pm on Sunday. 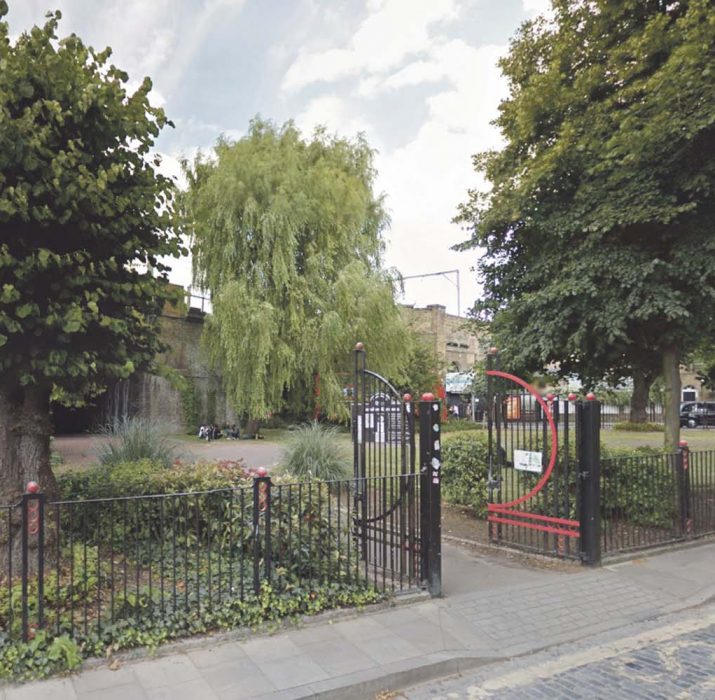 A woman was rushed to hospital after being raped in a park in North London, police said. Officers and paramedics were scrambled to the scene in Camden Gardens shortly after 11pm on Sunday.

The victim, aged in her 40s, was rushed to a central London hospital with injuries that are not believed to be life-threatening. The park was cordoned off while officers investigated the alleged incident. The crime scene remained in place on Monday morning.

A Metropolitan Police spokesman said: “The victim is being supported by specialist officers.

“No arrests have been made. Enquiries continue.”