Windsor Castle barriers installed for Changing of the Guard

Security barriers are being placed around Windsor Castle ahead of the next Changing of the Guard. 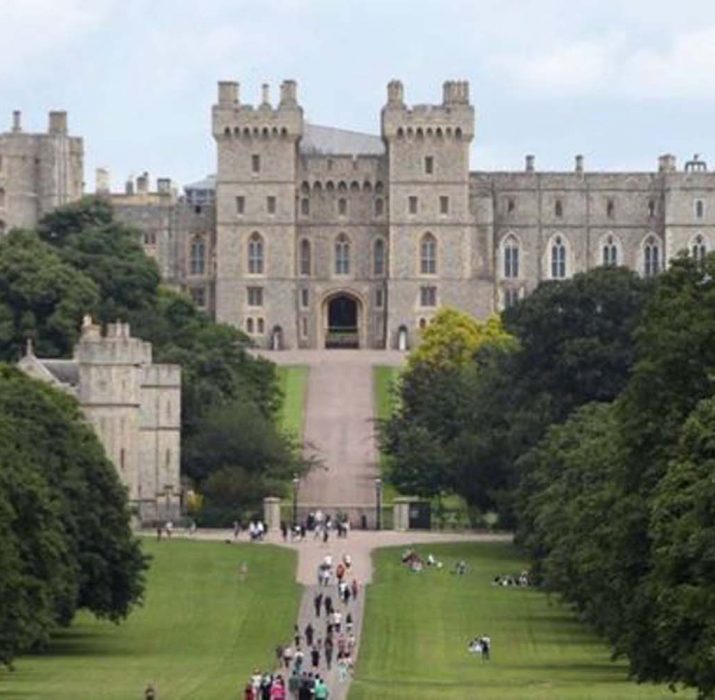 Security barriers are being placed around Windsor Castle ahead of the next Changing of the Guard.

Police said the decision was made following a review of security after the terror attack at Westminster last week.

The extra protection would be installed on Monday evening, a force spokesman said.

The spokesman added that there was “no intelligence to indicate a specific threat to Windsor”.

The new barriers will be in addition to the normal road closures which had already been arranged for the Wednesday event, the spokesman added.

Ch Insp Sarah Grahame, of Thames Valley Police, said the barriers would provide “further protection for people in the town in light of recent events in Westminster”.

“I hope that people in Windsor will understand the reasons that these barriers are being introduced, and will see why they are necessary,” she said. (BBCNEWS)