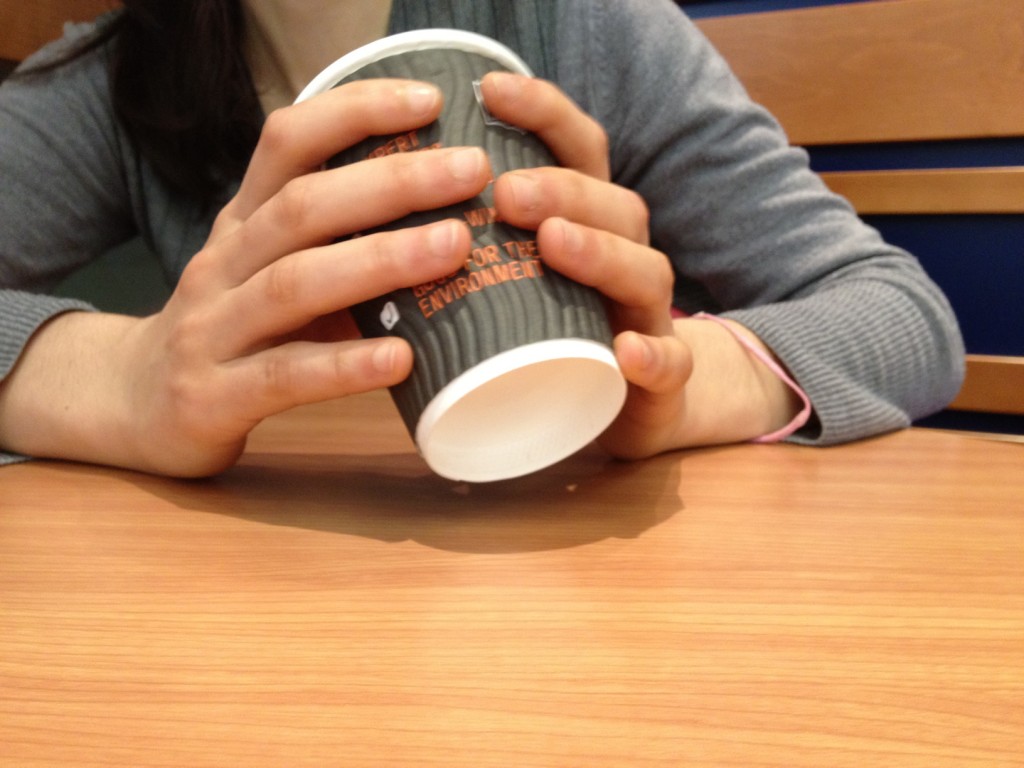 News In English Toplum haberleri
0
0
A+
A-

An accomplished Turkish musician whose passport has been held by the Home Office for almost half a year has said she feels like a prisoner in Britain.

Didem Cömertoğlu, who is legally allowed to work as a piano teacher, has not been able to open a bank account, apply for jobs or even board a plane for six months. She sent in her passport when she applied to extend her work permit in January, but the UK Border Agency, which is handling her application, will not even confirm they have it.

“I don’t like being treated like a second-class citizen,” Didem said. “It’s very frustrating to not even get an answer. They could at least send me an online confirmation letter, or say that they will reply within a particular time frame, but I haven’t heard a thing.”

Last year Didem applied and was granted permission to work in the UK for twelve months as a freelance musician under the Ankara agreement, a longstanding European Union process open only to Turkish workers that allows them to set up a business here. In January, she applied for an extension and submitted pages of paperwork as evidence, including finances certified by an accountant, testimonials from her clients and her passport.

However, after sending more paperwork the following month, Didem has heard nothing more from the UK Border Agency. Her situation will be familiar to Turkish nationals living in Britain in similar circumstances who have complained of unhelpful staff and waiting many months for an answer. Applications under the scheme are free, as required by European law, but accountant fees and other expenses can drive the cost into many hundreds of pounds.

“I phoned them last week and waited half an hour on the phone to speak to a real voice. I know this because it was an 0870 number and I got a £25 bill for the call,” Didem said. “When someone finally answered and I asked them for an update, they said ‘We’re not allowed to give you an information on the phone’.”

NO PASSPORT, NO WORK

The UK Border Agency says that an applicant’s existing immigration status will continue until the application is decided, even if the decision is not made until after the end of the applicant’s permitted stay.

Didem’s permitted stay ended in January. She told us that not having a passport for so long was preventing her from working. Earlier this month she had to turn down an offer to join a concert tour around Europe because she could not be sure when it would be returned.

“I can’t [even] apply for a criminal record bureau check. If you want to do teaching, every employer will ask for that. To get your CRB check you need to show proof of identity, and if you don’t have a passport you need to substitute that with eight different documents rather than one.”

The Turkish passport is the only form of identification she holds that is accepted in Britain. She does not have a driving licence or a birth certificate, and unlike their EU counterparts, the Turkish national ID card is not accepted.

Didem asked Londra Gazete to use a pseudonym for her because she fears an interview could prejudice her application. She said the lack of any response from the UK Border Agency was beginning to make her feel insecure: “When you are constantly asking clients for reference letters they begin to look on you with suspicion, as if to ask, ‘I wonder whether this person is in this country illegally?’ And yet what you are doing is entirely legal, but having to constantly ask for documentation puts you into a socially difficult situation.”

When the UK joined the then European Community in 1973, it signed the Ankara agreement, which was broadened that year to include a “standstill clause” preventing EC member states from introducing new rules that would restrict the rights of Turkish nationals under the agreement. The UK Border Agency therefore considers all applications “under the business provisions that we in place in 1973”, although critics say conditions are enforced stricter than any other UK visa and with the lowest priority.

A UK Border Agency spokeswoman said they did not comment on individual cases.