THE oldest voter for Turkey has died at the age of 105 years-old in London, England. 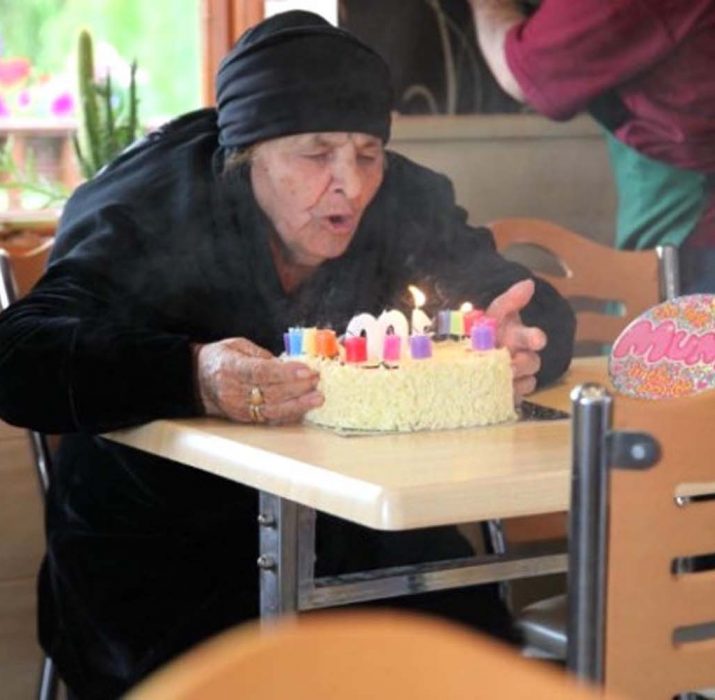 THE oldest voter for Turkey has died at the age of 105 years-old in London, England.

Ayşe İçöz was originally born in Malatya Akçadağ, gained her British Citizenship just three years before her death at the age of 102. She had been living with her children when she suddenly fell ill last week and passed away in London.

The elderly woman said that her secret to having lived so long when asked was: “Living with love and passion” the answer was the same every time.

Rıza İçöz, who spoke after his mothers death said: “What did we do wrong mum? Which flower’s leaf did we pick, which birds wing did we break, whose love did we take away, whose laugh did we steal, happiness didn’t find us, life didn’t make us laugh mum. Our mother has passed away.”

He continued by saying: “My mum was somebody who was a role model with every part of her personality. She always laughed, she always made people laugh. Life as it is, it includes death too. It’s now down to us to let her memories live on. In this mortal world, let’s not hurt each other, let’s not upset each other. What for? Why is there such rage and battling?”

The 105-year-old was flown to her country Akçadağ where her funeral took place.