Police say the victim, who was in a car struck by a train at a “user-worked” level crossing, was pronounced dead at the scene. 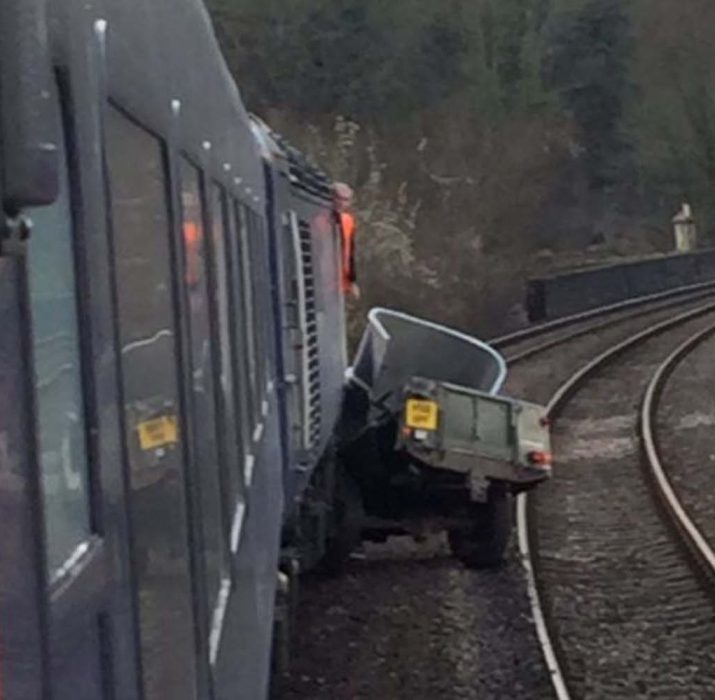 Police say the victim, who was in a car struck by a train at a “user-worked” level crossing, was pronounced dead at the scene.

A man has died after a car was struck by a train at a “user-worked” level crossing in Gloucestershire. The victim, believed to be the driver of the vehicle, was pronounced dead at the scene after the collision near Frampton Mansell at 3.10pm.

British Transport Police said officers were working at the scene to identify the man and establish the circumstances which led to his death.

The crash is likely to cause signification disruption to Great Western Railway’s London Paddington to Cheltenham Spa service, it added.

Great Western Railway said no-one else was injured in the incident.

A spokesperson added: “We are working with the British Transport Police and other relevant authorities to understand the full circumstances of the incident as quickly as possible.”

Those attempting to pass through the Frampton level crossing have to contact a signaller using a dedicated phone to get permission.

Trains passing through the crossing are restricted to a top speed of 50mph, according to Network Rail.

The Rail Accident Investigation Branch has been notified of the collision.

Figures from the Rail Safety and Standards Board show that three people, all pedestrians, were killed at level crossings in Britain during 2015/16, excluding suicides and suspected suicides.

On 3 January, a driver was killed after his car was struck by a train at a level crossing near Lidlington, Bedfordshire. (skynews)