Iran is expected to pay $1.9 billion as compensation to Turkey in line with a decision made by the International Court of Arbitration, Iran’s Deputy Petroleum Minister Hamid Reza Araqi said on Jan. 24. 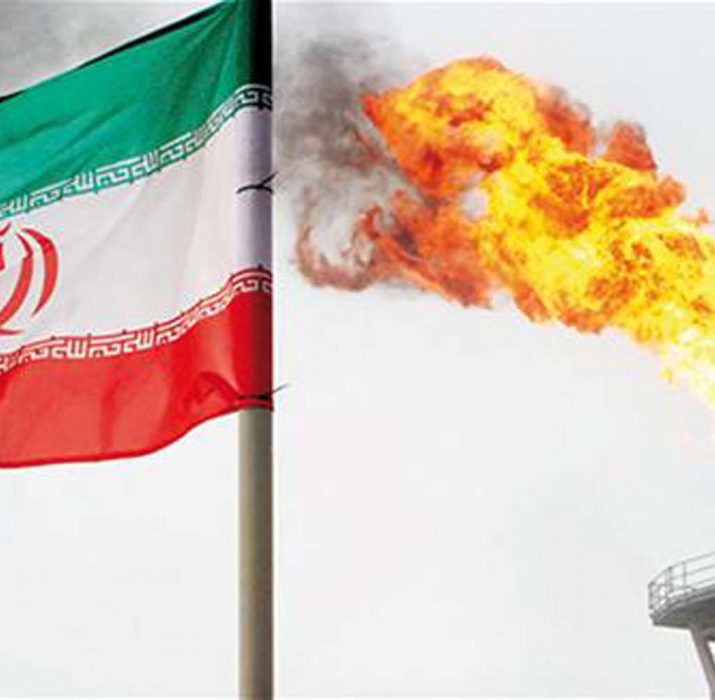 Iran is expected to pay $1.9 billion as compensation to Turkey in line with a decision made by the International Court of Arbitration, Iran’s Deputy Petroleum Minister Hamid Reza Araqi said on Jan. 24.

Araqi said the two countries also agreed on a 13.3 percent discount on the prices of gas delivered from Iran to Turkey, according to semi-official Iranian Students News Agency.

In 2012, Turkey sued Iran at the International Court of Arbitration for overpricing gas purchases during the period between 2011 and 2015.

The court ruled in favor of Turkey in February 2016 and ordered that both parties agree on a reduction between the rates of 10 percent and 15 percent in the price of Iranian gas exports to Turkey.

Iran is the second largest gas exporter to Turkey, after Russia, which supplies almost half of the country’s needs.