Woman, 24, raped in Victoria Park on way home from night out

A 24-YEAR-OLD woman was raped in a park on her way home from a night out. 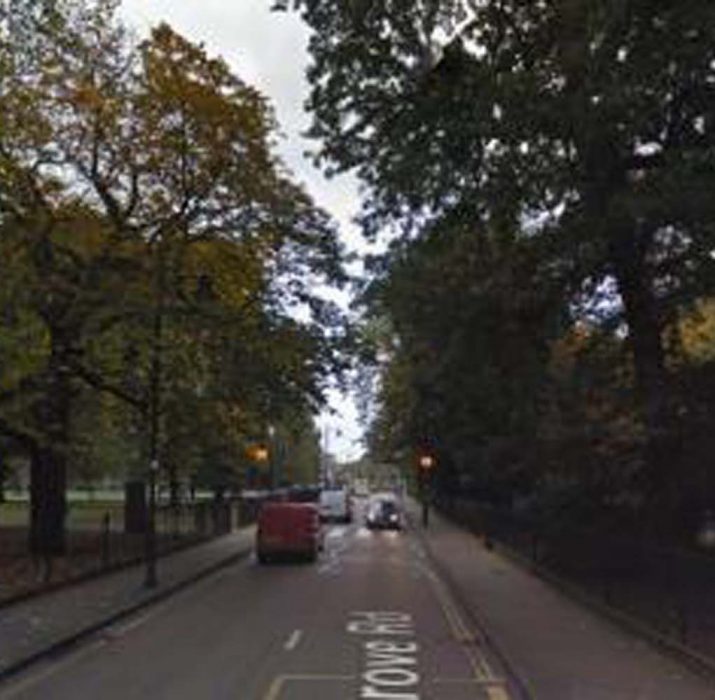 A 24-YEAR-OLD woman was raped in a park on her way home from a night out.

The victim was walking through Victoria Park along Grove Road in Hackney just after midnight on Friday (January 13) when she was grabbed by a man.

After demanding cash from her, the man forced the woman into the bushes and raped her.

Police believe he is white, aged between 30 and 40-years-old, and around 5ft 8in tall.

He was seen wearing a grey hooded top with a black body warmer, blue jeans, and grey trainers.

Officers believe he talks with a “London accent”.

There have been no arrests so far, but the Met Police’s Sexual Offences, Exploitation and Abuse Command is investigating.

Information can also be given anonymously through Crimestoppers on 0800 555 111 or via crimestoppers-uk.org.