The reading of an extract from the Quran during a church service has sparked angry debate in Britain. 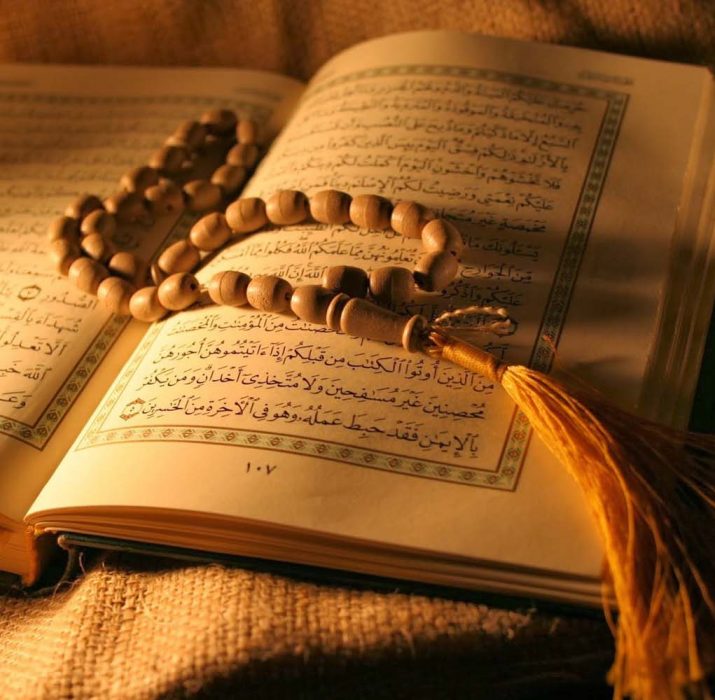 The reading of an extract from the Quran during a church service has sparked angry debate in Britain.

St Mary’s Episcopal Cathedral in the Scottish city of Glasgow included passages of the Islamic holy text in the course of worship marking the celebration of Epiphany earlier this month. As part of the church’s interfaith efforts, a local Muslim student, Madinah Javed, was invited to read from the book of Maryam, which includes the Quranic account of Jesus’ birth.

However, many were angered by the decision to include the Islamic reading in an act of Christian worship. In particular, Christians have expressed dismay that the featured Quranic extract describes Jesus as a prophet rather than the son of God, as he is understood in Christian teaching.

One former bishop, Michael Nazir-Ali, responded by saying that: “The authorities of the Scottish Episcopal Church should immediately repudiate this ill-advised invitation and exercise appropriate discipline for those involved.”

A Police Scotland spokesman said: “We can confirm we are investigating reports of offensive comments made towards St Mary’s Episcopal Cathedral in Glasgow and inquiries are ongoing.

“Police Scotland will not tolerate any form of hate and encourages all communities to work together to ensure no one feels threatened or marginalised,” the statement added.

Meanwhile, the church’s provost, Kelvin Holdsworth, has defended the reading, indicating that similar events had “happened a number of times in the past in this and in other churches, and have led to deepening friendships locally, to greater awareness of the things we hold in common and to dialogue about the ways in which we differ”.

The Scottish Episcopal Church has reportedly launched a review of its interfaith work.

Interfaith efforts are relatively common in the UK, and are particularly needed in cities such as Glasgow, which houses around half of Scotland’s Muslims.