A cyclist who was left lying in the road with serious injuries after a hit-and-run has sadly died. 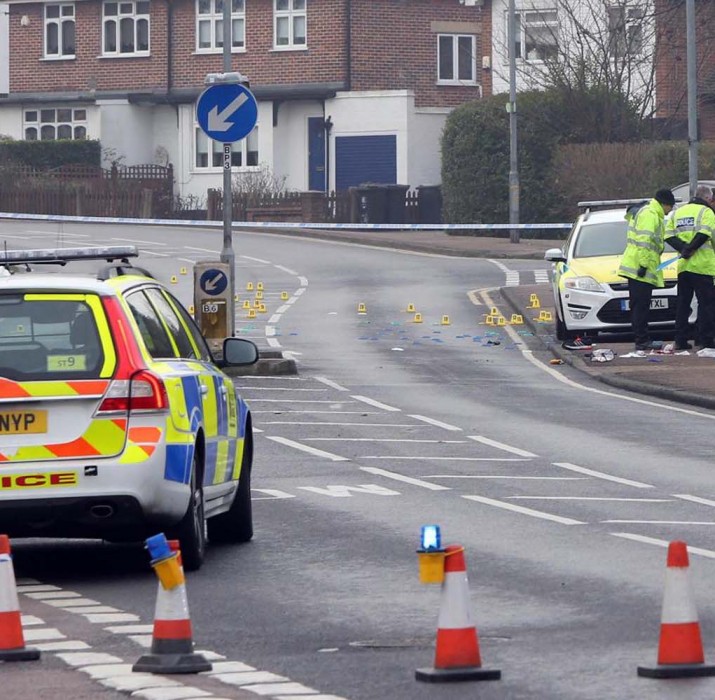 A cyclist who was left lying in the road with serious injuries after a hit-and-run has sadly died.

The man was found in Roding View, Buckhurst Hill, at about 4.15am yesterday morning (December 1).

He was taken to the Royal London Hospital in Whitechapel with life-threatening injuries but he died yesterday evening.

It is believed the victim, who was in his 40s, was on his way to work when he was in a collision with a vehicle that failed to stop at the scene.

A wing mirror, which is believed to belong to the vehicle, was found at the scene.

“It was travelling towards Buckhurst Hill from Debden.

“I would urge the driver of the vehicle to come forward and contact us.

“Equally if there are any transport managers or transport companies who have noticed anything suspicious about one of their vehicles, particularly that it may be missing a wing mirror, please get in touch urgently.

“Additionally I would urge any shops in the Loughton, Debden and Buckhurst Hill areas that receive deliveries from a vehicle matching that description to also contact us.

“A man has sadly died following this collision and it is important we find out exactly what happened”.

Anyone with information can contact officers at the SCIU on 01245 240 590 or email CollisionAppeal@essex.pnn.police.uk.