Government will publish its Brexit plan before triggering Article 50 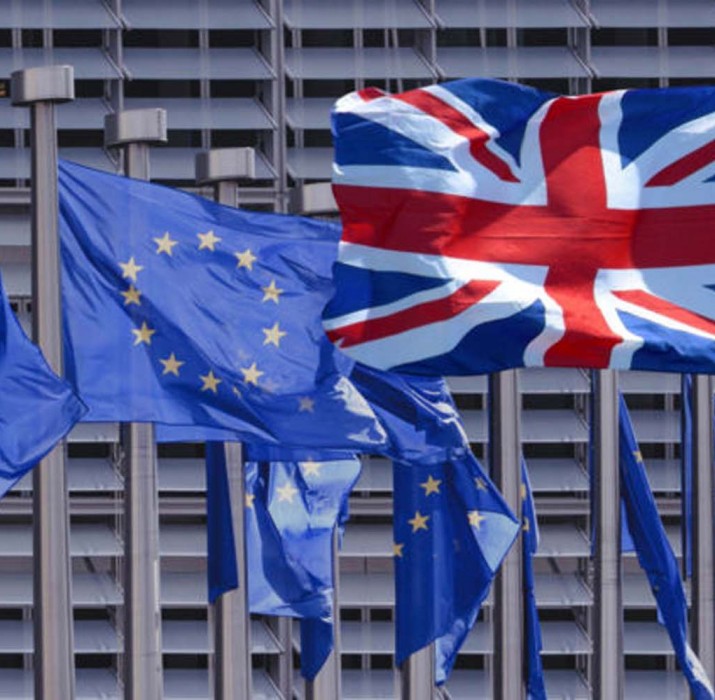 Government will publish its Brexit plan before triggering Article 50

The Government has said it will publish its Brexit plan before triggering Article 50, the formal process to leave the EU.

Labour had originally tabled a motion which called on the Prime Minister “to commit to publishing the Government’s plan for leaving the EU before Article 50 is invoked”.

Now the Government has accepted the motion, which may allow potentially rebellious Conservatives to back it when it is debated on Wednesday.

A Government amendment tabled in Theresa May’s name also urges MPs to “respect the wishes” of those who voted for Brexit in the referendum and calls on Article 50 to be invoked by 31 March 2017.

At least 20 Tory backbenchers were thought to be ready to back the Labour motion, causing a potential rebellion for Mrs May.

A Downing Street spokesman said the amendment was a separate issue to the Supreme Court hearing currently underway, which will decide if Parliament must approve Brexit before Article 50 is triggered.

“The Prime Minister has been clear that we will set out our plans in due course. That remains the position,” the spokesman said.

“We won’t be showing our negotiating hand until we have to, but we have not suggested we will not set out the position.

“That’s what the amendment goes to.”

Shadow Brexit secretary Sir Keir Starmer said: “This is a welcome and hugely significant climb down from the Government.

“For the last two months Labour have been pushing the Government to put their plan for Brexit before Parliament and the public.

“Without that plan, we have had unnecessary uncertainty, speculation and a running commentary on the Government’s likely approach.

“The Government have now agreed to publish that plan, and to do so before Article 50 is invoked.

“Labour will hold the Government to account on this.”

Eurosceptic Tory MP Steve Baker welcomed the amendment, and urged his Conservative colleagues to back it.

“Every Conservative MP should respect the result by voting with the Government on this excellent amendment to trigger Article 50 on the Prime Minister’s schedule,” he said.

The Liberal Democrats said the Prime Minister now has to reveal whether she plans to keep the UK in the European single market.

Foreign affairs spokesman Tom Brake said: “Five months on, finally this Conservative Brexit Government is admitting that triggering Article 50 without a plan would be like jumping out of a plane without a parachute.

“Theresa May must now drop the platitudes and come up with clear answers on the big questions facing the country, including membership of the single market.”

Ms Soubry told Sky News she did not know why the Government had previously been reluctant to commit to a plan ahead of Article 50.

“I think there has been a change,” she said. “Until recently I think frankly they didn’t have much of an idea themselves.

“I think certain people did, I think Philip Hammond has a very clear idea of what would be good for Britain, and I think now we have seen in the last week some really good stuff coming out from David Davis, the man listens.

“He is clearly been listening to British business, so he now understands the real value of migrant workers to our economy, he understands why that single market, trading within it, is so important to us.”

Before the Government amendment was tabled, Mr Clarke told The Independent: “I plan to support the Labour motion on Article 50 in what appears to be its current form.” (skynews.com)