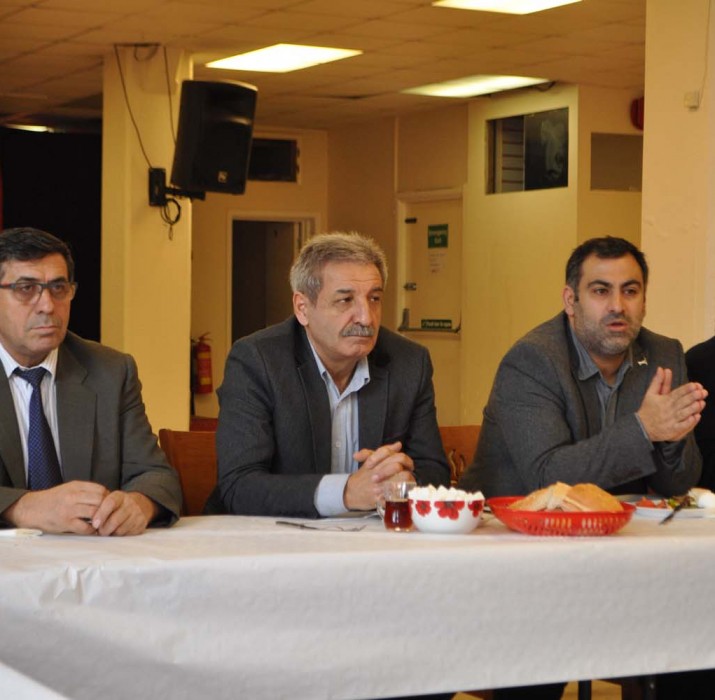 In the past recent weeks, Britain Alevi Culture Centre and Cemevi had gone for its annual general assembly, 502 out of 522 members of the Cemevi have voted for the elections, the council board stated that the valid votes were numbered as 284 for Tugay Hurman and 214 for Saniye Uyan. According to the press release, upon his victory, Mr Hurman delivered his gratitude to have been elected once more by stating their renunciative works shall resume in the new term.