“The Action Plan” will be our hope

Day by day, it is almost impossible to say how many young people are self-harming. 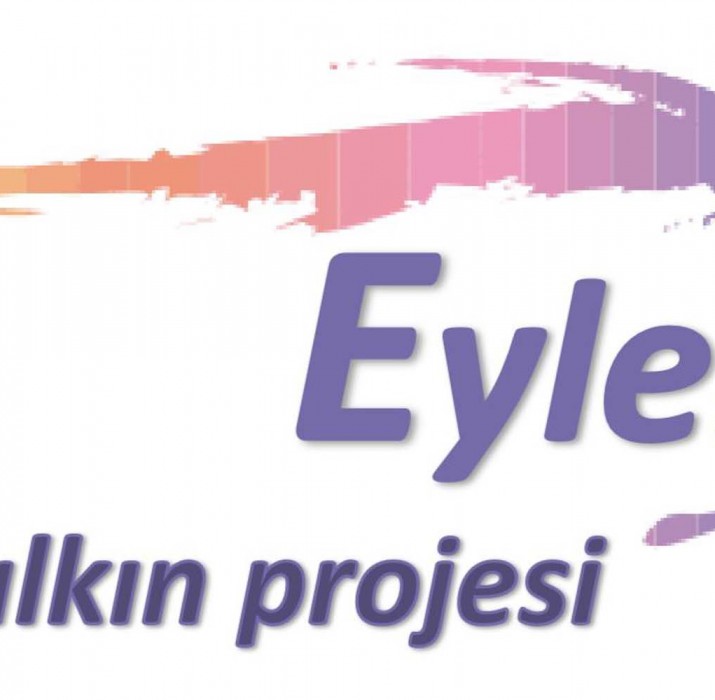 Day by day, it is almost impossible to say how many young people are self-harming. This is because very few teenagers tell anyone what’s going on, so it’s incredibly difficult to keep records or have an accurate idea of scale. It is thought that around 13% of young people may try to hurt themselves on purpose at some point between the ages of 11 and 16, but the actual figure could be much higher.

Given these developments, with the administration of Dr Jeyda İbrahim Özlü and Özlem Eylem, the new Project “Action Plan” (Eylem Projesi) is sought to be the saviour for those who are trapped in self-harm and suicidal thought. There assistant psychologists like Çınar Arkuter and Fatma Arnavut taking place in the project as well.

As an event open to the whole community, the Action plan will take place at Hackney Cypriot Association, 5 Balls Pond Road, N1 4AX on the 22nd June between 19.30 – 21.00.