The final member of a gang who hatched an audacious plot to spring a dangerous criminal from a prison van faces a lengthy jail sentence after a jury found him guilty of being part of the conspiracy. 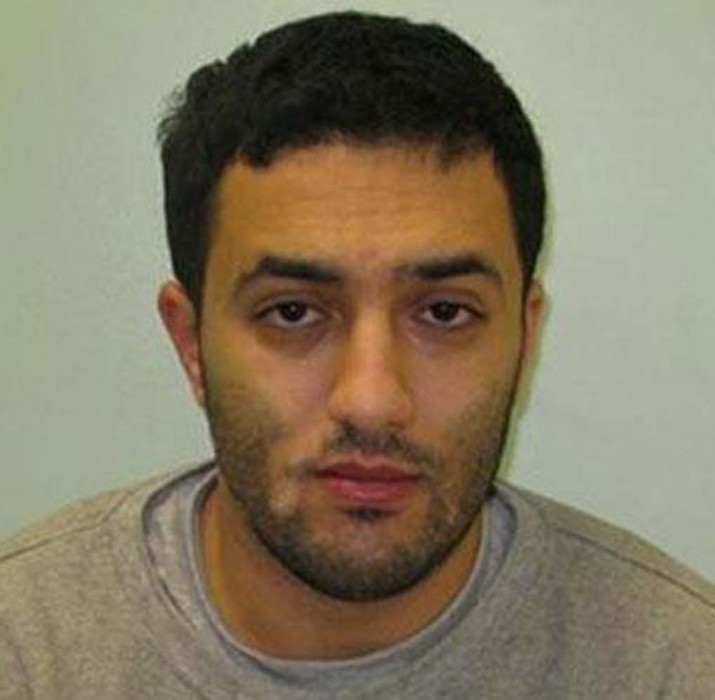 The final member of a gang who hatched an audacious plot to spring a dangerous criminal from a prison van faces a lengthy jail sentence after a jury found him guilty of being part of the conspiracy.

Eren Hasyer, 25, was among a five-strong team who were assembled by Izzet Eren to break him out of the van as he was being transported from Wormwood Scrubs prison to Wood Green Crown Court.

The plan was foiled when armed police swooped on their vehicles as they were parked near the north London court on December 11 last year.

During the operation an officer shot dead one of the gang, Jermaine Baker, 28, from Tottenham, which continues to be investigated by the IPCC.

Hasyer, of Kettering Road, Enfield, was on Thursday found guilty at Woolwich Crown Court of conspiring in the escape plot, the Metropolitan Police said.

He was cleared of possession of an imitation firearm.

A second accomplice, Ozcan Eren, 31, from Wood Green – Izzet Eren’s cousin – had denied the same charges but changed his plea part way through the trial.