Alevi Culture Centre and Cemevi has been officially accepted in “The Duke of Edinburgh’s Award”, which is managed by Prince Philip. 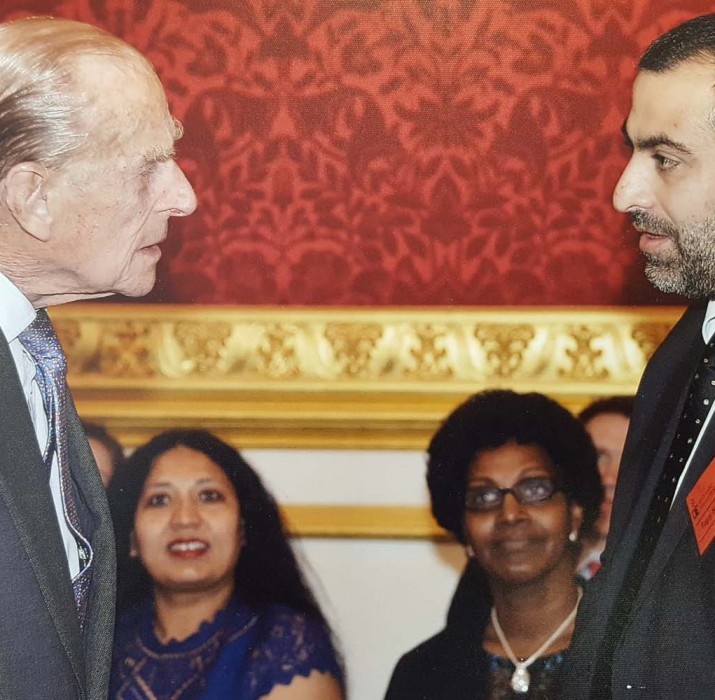 Alevi Culture Centre and Cemevi has been officially accepted in “The Duke of Edinburgh’s Award”, which is managed by Prince Philip.

After the two-year long negotiations between two organisations, as a result the Cemevi has been an official member of the charity now.  For the past seven decades, the Charity has inspired and transformed the lives of millions of young people from all walks of life. From volunteering to physical activities, life skills to expeditions, achieving a DofE Award has been a passport to a brighter future, valued by employers and universities. Since its creation in 1956 by HRH the Duke of Edinburgh KG KT, the DofE has gone from strength to strength. Guided by the same set of principles and by young people themselves, it’s as relevant today as it was then.

A flexible programme that helps to develop young people for life and work, the numbers speak for themselves: 93% of participants feel that DofE has helped them to work in a team and 84% feel that they have become a more responsible person. From 1,000 DofE Awards achieved in year one to 111,859 last year, we have both a rich history and a bright future.