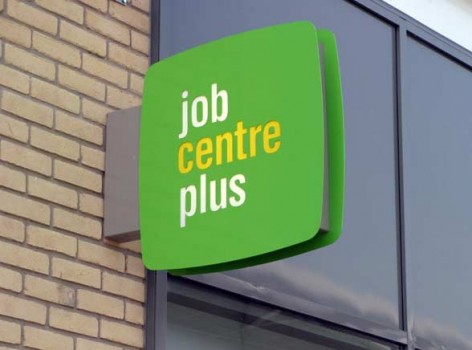 ETHNIC MINORITIES in Britain are more likely than white people to be out of work, according to new government data.

Meanwhile the likelihood to find work among the general population and white ethnicities have remained stable. Although there has always been a difference in the unemployment levels between whites and ethnic minorities, the latest data released by the Department of Work and Pensions shows an increase in this gap.

When analyzed in more detail, unemployment in black communities was 19%, while in Pakistani and Bangladeshi communities 17%. For people with mixed ethnic unemployment level seems to be at 15%, more than double the general unemployment rate.

The data also pointed to the youth as a sector suffering with high levels of unemployment. The unemployment rate of the youth with an ethnic minority background aged between 16 and 24 increased from 33% in 2012 to 37% in 2013.

However, the same data for overall youth unemployment in the UK has been constant at around 21% in the past three years. Youth unemployment of white ethnicities was announced as 19%, while for Pakistan and Bangladeshis at 46% and black workers at 45%.

34% of Indians and 29% of Chinese aged under 25 were also announced as unemployed.

Women of ethnic backgrounds appeared to be one of the worst affected, with Bangladeshi and Pakistani women having an unemployment rate of 24% in the UK.

According to the DWP blacks and Asians were overrepresented in health and social services and amongst white collar workers. It was pointed out that increased reliance on IT services meant less demand for white collar workers. Also, these sectors were negatively affected by the economic crisis, for example as NHS budgets were cut considerably.

However, the director of the Jobs Economist think tank John Philipott is hesitant to explain this difference in unemployment with a downturn in the economy. In his words; “The persistence of a large unemployment rate gap between ethnic minority and white youth nonetheless suggests there is a larger structural element to the problem of youth unemployment for ethnic minorities that won’t be solved by a stronger economic recovery alone.”