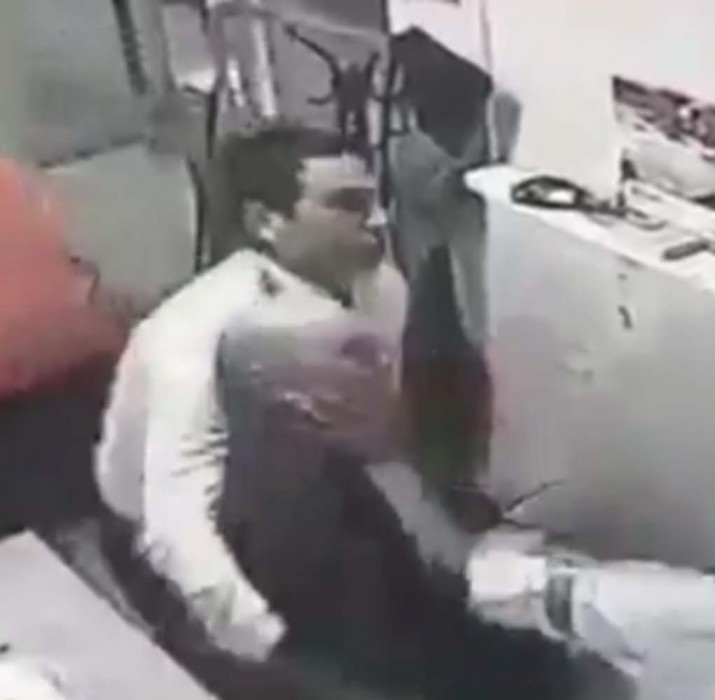 A video appearing to show a former Turkish government minister punching a security guard has gone viral online, revolting many individuals and organisations taking steps against the former minister.

CCTV footage was published below by Timeturk – revealed that Erdogan Bayraktar, a former minister of environment and urban planning in the Justice and Development party (AKP) government, hitting a security guard after the guard was apparently asking Bayraktar to identify himself.

Bayraktar had been on his way to visit someone at a gated residential compound in Istanbul on last Sunday, 15th of May, according to local media outlets, when his driver and bodyguard got into an argument after being asked by private security for his name and who he was visiting.

The argument eventually descended into violence. Bayraktar had resigned from the government and from parliament in 2013 when he and his son were implicated in a corruption scandal which saw scores of government officials arrested.

Denying his guilt, he had also called on then-prime minister Recep Tayyip Erdogan to resign as well, implying his involvement in the scandal.

Sunday’s incident is the latest in a line of violent altercations in recent years involving AKP officials.

In May 2014, following the Soma mining disaster in which over 300 people lost their lives, an aide to Erdogan was photographed kicking the relative of one of the victims, who was lying on the floor after taking part in a protest which was broken up by police.