Taşkafa: a story of urban Street animals in Istanbul

An Andrea Zimmerman made film, focuses on Istanbul’s urban animals, especially on one, a stray dog Taşkafa with how they intertwine with locals’ lives and the local culture. 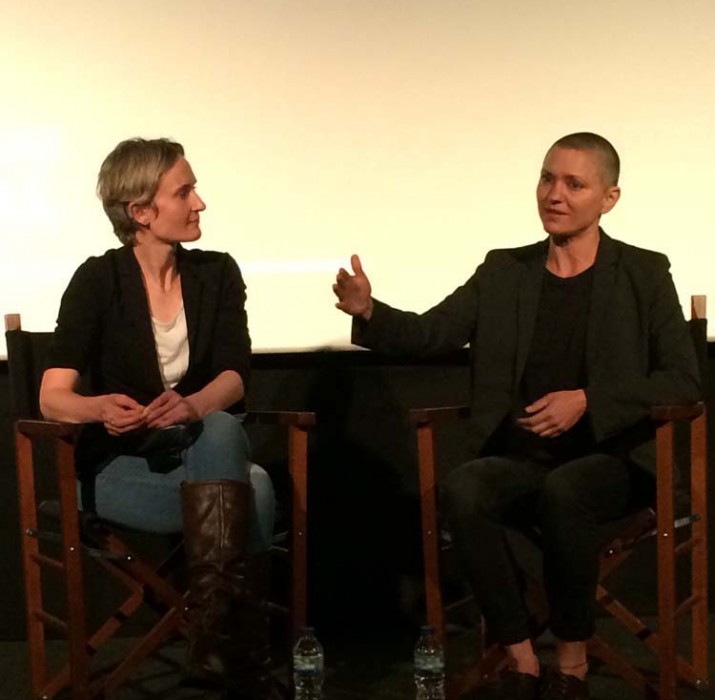 An Andrea Zimmerman made film, focuses on Istanbul’s urban animals, especially on one, a stray dog Taşkafa with how they intertwine with locals’ lives and the local culture.

“One gets a little bored of seeing only humans,” says one of the interviewees in Andrea Luka Zimmerman’s film Taskafa: Stories of the Street.

Zimmerman tackles and gives a space to other inhabitants of  Istanbul– feral dogs, cats, pigeons, gulls and the like – and her interest in these urban animals even led her to temporarily release goats onto the Haggerston and Kingsland Estate, her home for nearly 20 years, as part of an artistic project. Her way of “narrating” the animals, not neccesarily through words, is a must see experience. “It has always been in the culture, we interact with animals and they love and protect us in return – I don’t like humans but I love animals.” Says one of the interviewees in the documentary. And the more you watch the documentary, the better you realise and understand Taşkafa’s story.

The documentary talks about a long gone old resident of Galata, one of Istanbul’s most historical neighbourhoods. Pictures and drawings shown which belongs to Ottoman Empire archives also illustrate how old Istanbul streets were shared by dogs and cats, and, of course, humans. With the modernisation and gentrification of Istanbul, some interviewees complain about the “broken” relationship that gentrification caused in their relationship with animals.

Zimmerman’s touching film – which was screened at Picturehouse Central on the 8th of May 2016 – is narrated by John Berger, whose novel King is told through the eyes of a dog. Zimmerman, later admitted that she was moved by Berger’s work and it has been an inspiration to start such a film. In the Q&A session, Zimmerman also mentioned how she was moved by the communication between animals and “Istanbulians” during the Gezi Park Protests, as one of the protest campaigns were designed to keep animals safe from gas bombs.

We are more than thrilled to have had a word from Zimmerman for a possible interview as Londra Gazete, which potentially will be in our next issues.