Food manufacturers and government agencies have consistently misled consumers over many years about the number of calories contained in food, nutritional experts said today. 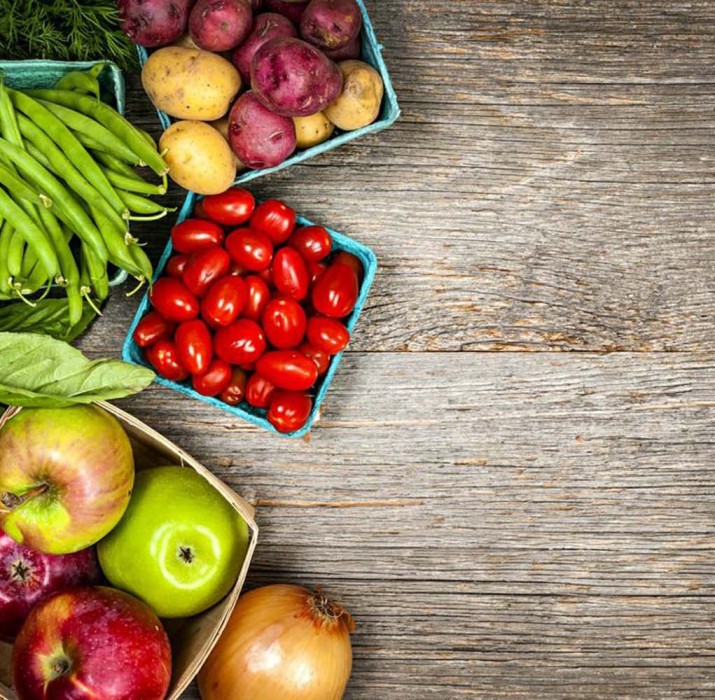 Food manufacturers and government agencies have consistently misled consumers over many years about the number of calories contained in food, nutritional experts said today.

Calorie-counting people trying to lose weight do not realise that the official system for assessing the caloric value of food is seriously flawed and incapable of providing accurate estimates of the amount of energy in a product, they said.

Food companies for instance do not take into account the caloric value of fibre in food with the effect that some high-fibre foods which are sold as low in calories may actually contain, in the extreme, up to 25 per cent more calories than the label suggests.

It means that some high-fibre foods targeted at people on a diet are actually more fattening than people are led to believe, said Geoffrey Livesey, an independent nutritionist based in Britain who has advised the UN’s Food and Agriculture Organisation.

“The problem is the system did not consider fibre, but it has a big impact on the variance of energy content in food. What the old system gave us is a very general calorific value,” Dr Livesey said.

“In Britain, we have not assigned a value for fibre, so calorie counts have normally been lower – on average around five per cent of energy in food is fibre,” Dr Livesey told the American Association for the Advancement of Science meeting in Boston.

“So consumers have been eating more calories than they thought they were, particularly if the food was high-fibre. When people eat muesli, it is a healthy food but they are often putting on lots of weight,” he told the meeting.

Consumers have been unknowingly consuming extra calorie in high-fibre food for decades because the system for assessing calories goes back to the 1970s and even earlier. It means that if people follow the daily recommended intake of 18 grams of fibre, they could be consuming more than 250 extra calories each week without realising it, Dr Livesey said.

Under new European guidelines, overseen by the Department of Health and the Food Standards Agency, food companies are being asked to make more accurate assessments of calories but it is unclear how many are doing so, he said.

It is not only the presence of fibre that has upset the calorie estimates. Scientists have known for many years that the calorie counts on food labels do not take into account the energy expended by the body in eating and digesting a particular type of food, said Richard Wrangham of Harvard University.

Government assessments about the amount of energy in food assume that the caloric value is the same whether the food it cooked or raw, but scientists know that raw food provides fewer calories because the body expends energy breaking it down, Professor Wrangham said.

“We are talking about at least a difference of between 10 and 30 per cent. So eating raw food is a good way to lose weight, but you need to be careful about it long-term and it would not be advisable in children,” he said.

“There is a lot of misinformation around calories, and it is crucial for the consumer, whether they are on a diet or not, to have the correct information about what they eat,” he told the meeting.

“These problems have been recognized by specialists for many years but have been regarded as insufficiently important to warrant a change in the way that food value is assessed. As a result the public is given erroneous information about the energy value of many foods,” he added.

“The public is thus misled.”