A cafe worker raped a waitress in a back room after locking the doors for twice in a 6 months of time. 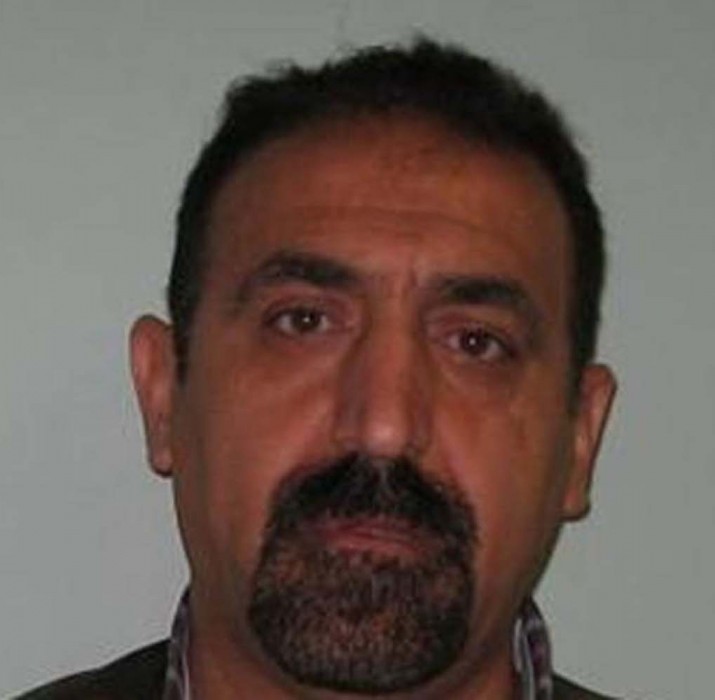 A cafe worker raped a waitress in a back room after locking the doors for twice in a 6 months of time.

Zeynel Ulcay, who was the woman’s boss at the Hackney cafe, had molested and tried to sexually harass the 25-year-old woman on her first day of work. I has been recprded that then tried to rape her in the back room several days later, but stopped when she started screaming as there were customers, police said. But the next evening he locked the cafe’s doors to ensure there were no diners inside this time, followed the woman into the back room again, and raped her.

Police said the woman had continued to turn up for work after the first attacks for “financial reasons”. She reported the rape six months after it happened in December 2014. In March 2015, before Ulcay’s arrest, he groped another woman working at the café before trying to give her £600 to stop her going to police. The woman, though, went to the police and gave them the money.

Ulcay, 47, of Morning Lane, Hackney, was jailed for 13 years at Wood Green Crown Court on Wednesday after being found guilty of rape, attempted rape and two counts of sexual assault.

Detective Constable Sophie Matthews, of the Met’s sexual offences, exploitation and child abuse command, said: “Zeynel Ulcay actively sought out, targeted and preyed on vulnerable women under his employment for his own sexual gratification.

“I would like to thank both of the victims in this case for their courage throughout this investigation. Both were determined to attend court and see justice done, and the sentence handed down reflects the gravity of his offences and effect they have had on the victims’ lives.

Erdoğan imposes three-month state of emergency as death toll passes 5,000
More than 8,000 people so far have been pulled from the debris in Turkey said Turkish vice-president Fuat Oktay. About 380,000 people have taken refuge in government shelters or hotels, with others huddling in shopping malls, stadiums, mosques and community centres. Associated Press reports that many people have posted to...
0