Rauf Denktas Turkish Language and Culture School has been given financial support from the British academy. 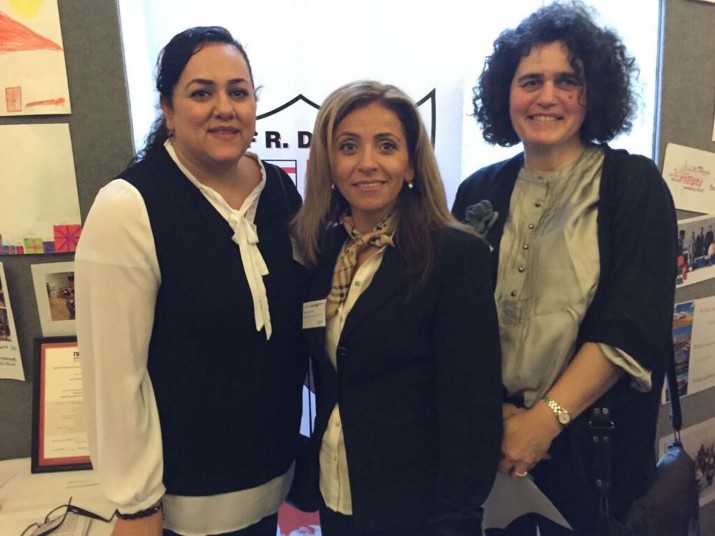 Rauf Denktas Turkish Language and Culture School has been given financial support from the British academy.

Every year, the British academy organises a competition for the most ‘creative ways’ to teach language, among language school. This year, R.D. Turkish Language and culture school became one of 6 out of 100 schools to win funding from the state sponsored Academy, presented on the 15th of December, 2016.

The school organised workshops to get children to learn Turkish in a free(er) environment, through writing, art and debate. The workshop projects began on the 30th of January, 2016, with the Writer Semra Eren Nijhar’s workshop as the first.

The aim of the newspaper – or magazine – project aims to enlighten students about newspapers, and practical knowledge about newspapers-  aiming to publish a rag sometime at the in end of the year.

The final project will be based on a film about the immigration stories of the previous and older generations. Interviews will be help, and then turned into a short movie by the students.

“We are happy and proud for our school’s achievement. In order to get students to joyfully attend our school, we provide creative ways of learning. To win funding from an important institution like the British academy has made us very happy. We are going to work really hard for the success of our project(s), and will share this success with our community as a whole,” said the schools Dean, Elmaziye Durmus.