The increase in the international oil supply has caused a price war among supermarkets, many of the- Tesco, Sainsbury’s, Asda, Morrison’s included – have dropped their prices below £1. 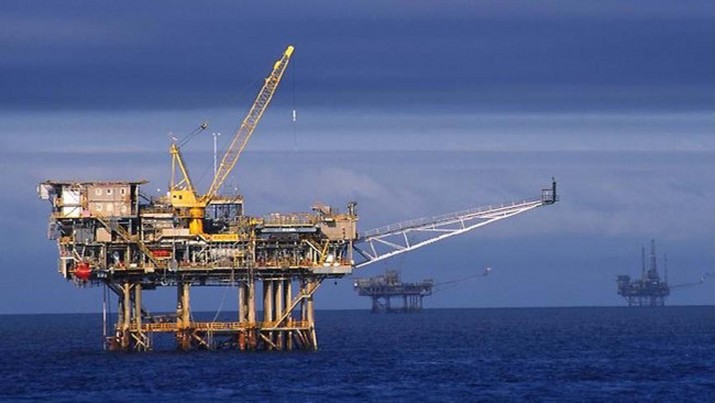 The increase in the international oil supply has caused a price war among supermarkets, many of the- Tesco, Sainsbury’s, Asda, Morrison’s included – have dropped their prices below £1.

RAC has now predicted the prices to fall under 90p per litre. Stiff competition from discounts stores like Aldi and Lidl has helped force a price battle in the market.

A Morrisons spokesman told the Mirror: “If oil prices continue to fall then we’ll continue to lead on cutting fuel prices.

“Low oil prices also mean we make savings on our fleet of trucks, our energy bills, packaging and many other costs and this will be passed on to customers as we carry on cutting food prices.”

Goldman Sachs and IMF analysts are predicting prices to fall even further due to increased supply from major oil produces – Saudia, Russia, China ECT; the increase in fracking in the U.S. caused oil prices to drop by 68% since June 2015.

Saudia Arabia gave out generous handouts to prevent a possible uprising inspired by the Arab spring; however, as the drops begin to eat away at the budget, the government has decided to tax soft drinks and Tabacco, and raise domestic oil prices by 40%.

The drop will reduce food, clothing and other high street production prices which will save money for high-street shoppers, spreading the fall across the market. The AA has said, a drop of 2p per litre will save British companies £500 million pounds.

‘We will no longer limit production. If there is demand, we will respond. We have the capacity to respond,” said Saudi oil minister Ali Al-Naimi

Analyst John Hall of UK firm Alfa Energy said: ‘There is nothing left to restrain prices. Petrol prices are likely to keep falling so it’s good news for motorists.’