Elderly man dies after a collision with a lorry

A man was killed after colliding with a lorry, in Bullsmoor Lane, Enfield. 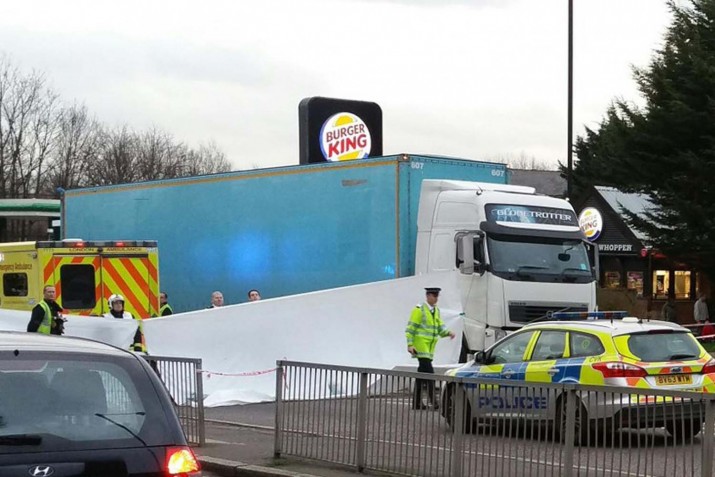 A man was killed after colliding with a lorry, in Bullsmoor Lane, Enfield.

Witnesses were shocked at the site of the collision, describing it as an “horrific collision,” which saw an elderly Asian man’s life take. Many children who were eating in the nearby fast food restaurants – Mc Donald’s and Burger King– saw the whole thing take place.

Two ambulances were called to the scene as they tried to resuscitate the man for 15 minutes to no avail. A petition with 114 signatures is being circulated, asking Lorry drivers to avoid using Bullsmoor Lane.

The petition says: “Traffic is gridlocked most of the day, during the night Lorries go up and down constantly resulting in structural damage, and health problems due to disturbed sleep, diesel emissions, and noise pollution. It continues: “On Bullsmoor Lane there are two care homes, and one large high school and one primary school, as well as private houses. This has been an ongoing problem for two decades… Bullsmoor Lane was never built for heavy lorry traffic, as its’ name indicates it is a residential road with a 30 MPH speed limit.”

No arrests were made. The next of kin have not yet been informed about the collision; and the man died shortly after, according to a statement made by the Metropolitan Police.