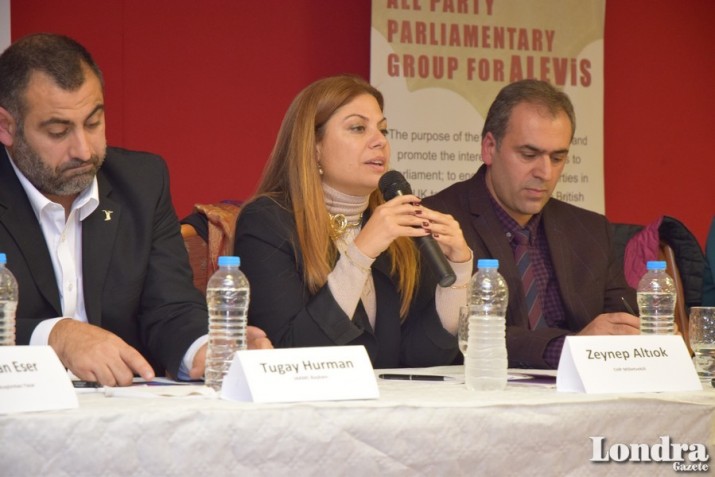 AN ALEVI GROUP and members of the Britain Alevi Federation have been established in the British parliament last Thursday evening at a reception in Central London.

British MP Ryan gave a speech at reception where she explained there are many Alevi Citizens living in Britain and British deputies who want to be the voice of Alevi society in the country. She said: “We launch such an initiative so that everyone in the country can benefit from the work and contribution that the Alevi community has generated. The UK is aware that Alevism is both a philosophy and faith with its own social and cultural identity.”

As she debated that Alevi’s in Turkey remain unrecognized, Ryan went on to say: “Alevism should be recognized as an official religious institution [in Turkey]. In order to realize the goals set up with the establishment of the group, we have to work hard and have to develop close ties with Alevi society.”

CHP deputy Pavey also expressed that the initiative means much for Alevis, saying: “As a person with the identity of a migrant, I am aware of what it means to continue your life in the UK. We are struggling for the rights of Alevi society, non-Muslims and minorities.”

Referencing a report prepared by the CHP on Alevis in 2014, Pavey stressed that she is ready to share it with British MPs. Alevis still lack fundamental rights in Turkey, such as official recognition as a faith group by the state and official recognition of their houses of worship, or cemevis.