HOUSE PRICES in London have doubled by according to new figures released by Nationwide. 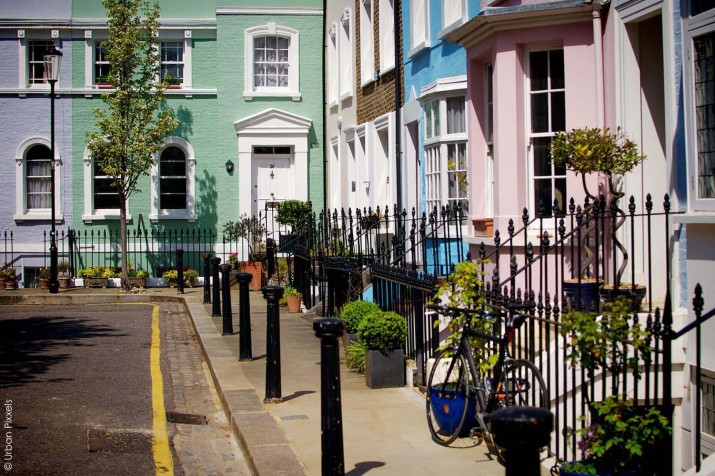 HOUSE PRICES in London have doubled by according to new figures released by Nationwide.
According to new research conducted in London and other areas of Britain, the rate has increased since September from 7.3 per cent to 10.6 per cent.
Bank Nationwides statistics from the last three months showed showed an increase of 3.7 per cent. In comparison to the 1 per cent in the first three months of 2015 in Britain’s property prices.
According to research, the period between July and September showed various price increases in mortgage use in different areas of the country.
The results of the research show that the difference of property prices between London and other areas is rising rapidly.
Average house prices in London 433 thousand and 500 pounds Northern Britain was around 124 thousand 500 pounds. Speaking to Londra Gazete, Director of Tee Pee property management director Torun Mehmet said: “London is now full! The current number of properties aren’t enough for the people already living here, yet people stil continue to come here. There are no new areas of living being built, so no matter how high the prices of the properties may be people are still buying.”

It also affects the settlements close to the capital increase in house prices in London. House prices around London sold about 327 pounds increased by 9.5%. Howard Archer, chief UK economist at IHS Global Insight, said he expected house prices to rise by 7% across 2015.

IHS Global Insight British chief economist have done if Howard Archer that saying he expected 7% increase over 2015 home prices in a statement, house prices said they expect to rise further in the coming months.

He continued by saying: “As a result the rent rates are rising, families from Camden and Islington who are forced move to Haringey are either choosing to move out of London or rent the spare rooms in their house because the prices are too high.

“Looking at the Turkish Community areas Wood Green and Enfield, people pay 370,000 pounds for a two-bedroom house in Wood Green, but in Enfield you can buy a three-bedroom house for that price.”