Chingford Tax Fraud to be Deported

A CHINGFORD RESIDENT is to be deported after he claimed £40,000,00 worth of tax by committing fraud in the Chingford area of London. 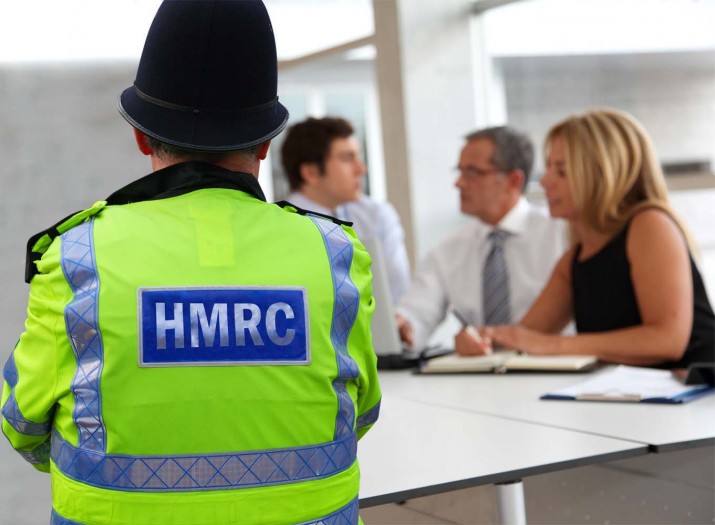 A CHINGFORD RESIDENT is to be deported after he claimed £40,000,00 worth of tax by committing fraud in the Chingford area of London.

Joseph Alaba, who is originally from Nigeria has been sentenced to two years in prison and deportation, after he was found guilty of committing tax fraud up to a total of forty thousand pounds.

Alaba was caught by HM Revenue and Customs after they asked to see his company’s (Mayowa Ventures Company Ltd) tax payments for the African Food Exports/Imports between March 2012 and May 2014. It was found that he had not paid tax during the two year period and had prepared fake documents which he was caught out on.

HMRC Fraud Analysis Service Assistant Anthony Swarbrick, said that Joseph Alaba caused damage to the financial state by stealing tax money. “I thought that Alaba wouldn’t be given the punishment he deserved but having followed the case, I belive that court has made the right decision.”

On 21 September 2015, Snaresbrook Crown Court held a sentencing where two and a half years imprisonment followed by deportation was given for breaking the 2006 Fraud Law Act.