A TURKISH MAN’S body has been found reportedly wrapped in Ikea bags after he was murdered and close to a boating lake in Epping Forest, London. 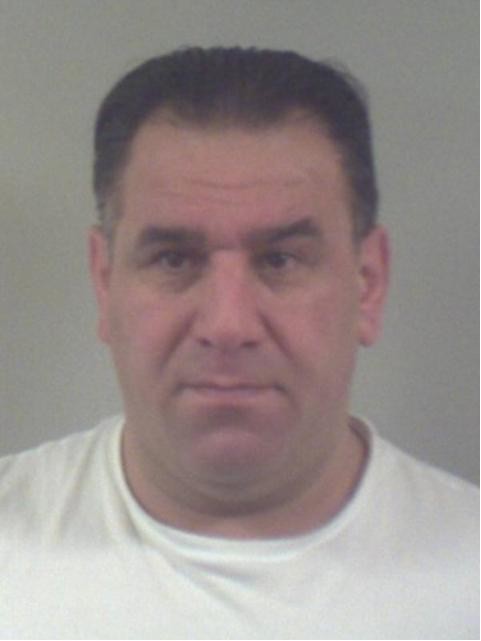 A TURKISH MAN’S body has been found reportedly wrapped in Ikea bag after he was murdered and close to a boating lake in Epping Forest, London.

A spokesman for Scotland Yard said the body was reported as being ‘wrapped in bags and partially buried’ and added the results of the post-mortem were not being released for “operational reasons”.

Detective Chief Inspector Jamie Piscopo, from the Met’s Homicide and Major Crime Command, said: “We are keen to hear from anyone who saw Mr Aksakal in the area (Haringey Green Lanes where he was last seen) or has any information about where he went afterwards.

The murder victim who lived in Margate, Kent, was last seen during the early hours of August 17 in Green Lanes, Harringey.

Inspector Jamie Piscopo continued: “Mr Aksakal was well known locally as ‘Boxer Cetin’ or ‘Cetin Boxer’ and we are hopeful that those in the Green Lanes community may have information to help with our investigation. People should be reassured that they can speak to us in complete confidence.”

Mr Aksakal, also known as Boxer Cetin or Musa Yakut, had close links to the area, Scotland Yard said in an appeal for information.

He added: “Hollow Ponds is a busy and popular local beauty spot, with a café and a boating lake. “It is also surrounded by a number of busy roads, including Whipps Cross Road. “We would like to speak to anyone who may have been in the area in the last several weeks, and may have witnessed any unusual or suspicious activity, to come and speak to us.”