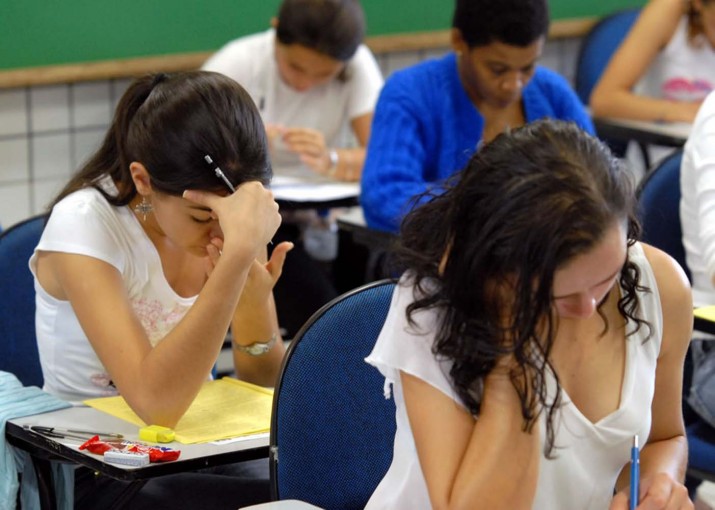 A record number of Turkish A level students emerged with top marks from this year’s exams.

More than half the candidates – 59% – scored an A*, A or B grade from the A level Turkish qualification in June 2015, according to results released last week, with 15% of candidates taking the highest possible A*.

This year also saw the highest level of interest in the Turkish A level in the qualification’s recent history, with 805 students taking part. Just 21 candidates failed this year – the lowest number in four years.

Records were also broken for the AS level qualification in Turkish, where just under two-thirds of students – 65% – scored a grade B or above and the number of candidates was just short of a thousand (928).

There was a picture of growth nationally, with university admissions service UCAS saying there had been a three per cent increase compared with results day last year.

A record number of students were accepted on to their chosen higher education courses immediately.

According to the Ucas figures, there will be more 18-year-olds attending university than any other year but fewer acceptances from older age groups. The figures showed there will also be 27,000 more young women from the UK starting university than young men, as well a rise of 4% of students from less advantaged backgrounds.

Mary Curnock Cook, Ucas chief executive, said: “More UK 18-year-olds will benefit from higher education in 2015 than in any year previously. More students in total have been placed at their first choice, an increase of 3% on 2014. This is an impressive outcome, given the slightly slower growth in the UK application rate.”

The rise comes after the government decided to scrap the limit on the number of places universities can offer, resulting in students being more likely to find a place to study.

As thousands of teenagers opened their exam results, figures show the total number of students who were awarded A* or A grades in their subjects fell by 0.1% from 2014 but the number of the highest A* grades awarded remaining the same across all subjects at 8.2%.

Boys have achieved a higher number of A* results for the fourth year in a row, with 8.7% achieving the top mark compared with 7.8% of girls, but girls were strongest performers overall by 1%. Maths remains the most popular A-level at 10.9% of all entries, followed by English at 10.5% and biology third on 7.4%. 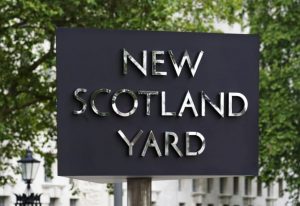 Seven cases of Met police child strip search referred to watchdog
Seven strip searches carried out by the Metropolitan police on children aged 14 to 17 years old are being investigated by the police watchdog. The Met has made a further seven voluntary referrals to the Independent Office for Police Conduct (IOPC) – two referrals were sent back to the Met to investigate...
0 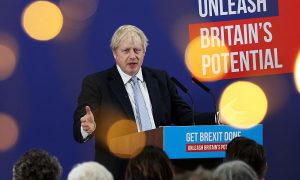 Conservative party’s suffers double by-election defeat
Boris Johnson has insisted that he will “keep going” at No 10 despite the Conservative party’s crushing double by-election losses in Tiverton and Honiton and Wakefield. Simon Lightwood won for Labour in Wakefield in West Yorkshire after gaining 13,166 votes to the Conservatives 8,231. Meanwhile, The Liberal Democrats’ Richard Foord won convincingly in Devon gaining 22,537...
0 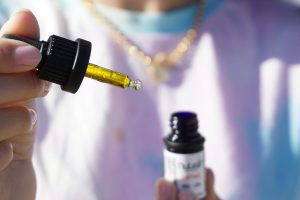 Scientists find ‘little evidence to show cannabis oils help end pain’
TRENDY cannabis-based products that have become a £700 million-a-year business in the UK do not appear to alleviate pain, according to a major US study. Over the past decade there has been a boom in sales of oils, sprays and ointments containing cannabidiol (CBD) – one of the main active...
0 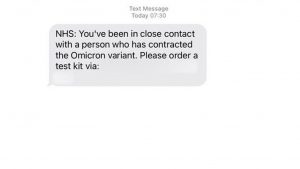 NHS warns of scam Covid-test texts
The NHS is warning about widespread scam text messages telling recipients they have been in close contact with a Covid case. “We’ve seen reports of fake NHS text messages about ordering Omicron Covid-19 test kits,” it tweeted. Close contacts of people who have tested positive are no longer advised to...
0 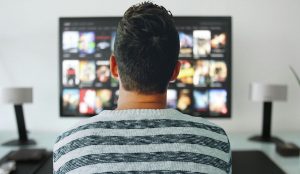 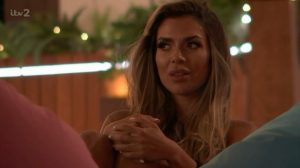 Ekin-Su dividing opinion in Love Island
The young star looking for love on the hottest dating show on TV has divided opinion as contestation and views claim she’s “playing a game”. On Tuesday night Ekin-Su was in the lineup as one couple left the Love Island villa, following being at the centre of a few arguments...
0