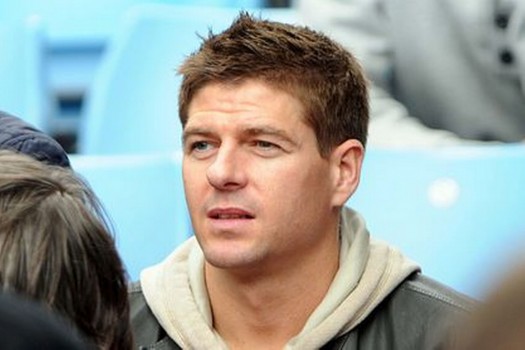 Steven Gerrard’s “Uncle Bobby” is wanted due to links with a £60 million worth cocaine trafficking. The police is searching Robert Gerrard, second cousin of famous football player Steve Gerrard, for being linked to an international drug cartel.

The police have raided a cafe in Rotterdam, suspecting that it was the headquarters of a major international cartel. The police anticipated that the cafe was used to coordinate the logistics of the business as well as meeting with clients from across the world.

Three people were arrested in the raids conducted in the UK, as part of the operation in Holland. The police in the UK are looking for two more people, one of which is the 50 year old Robert Gerrard.

The press have been notified that two Turkish brothers were among the 10 people arrested in Rotterdam. Meanwhile in England, one man was arrested in Manchester and two in Essex. Two addresses were searched, one of Steven Gerrard’s second cousin Robert Gerrard and the other of 27 year old Michael Paul Moogan.

There are currently no known links between Steven Gerrard and Robert Gerrard.

However, “Uncle Bobby” and Michael Paul Moogan are suspected of having utilized the cafe in Rotterdam to smuggle large amounts of cocaine to the UK.

The man arrested in Manchester is accused of smuggling 80 kilos of cocaine per month since April. Gerrard and Moogan are wanted under the same conspiracy. The two men arrested in Essex have been released on bail.

The police ask anyone who may have information on their whereabouts to contact them.

FOOTBALL PLAYER LINKED TO GANGS BEFORE

Prior to the arrest warrant on his cousin, the famous Liverpool player has been linked to gangs before. Steven Gerrard was present in a court hearing as a reference to John Kinsella, charged with having tied up a security guard during a £41000 robbery.

His ex wife’s father, who was said to have been close to Gerrard, was jailed for having 5000 ecstasy tablets and a gun.

Gerrard’s wife is also known to have dated the criminal Tony Richardson, known in Liverpool.

Lastly, his transfer was stopped at the 11th hour, with too much pressure exerted on his family allegedly by gangs of Liverpool who did not want their team to lose an important player.